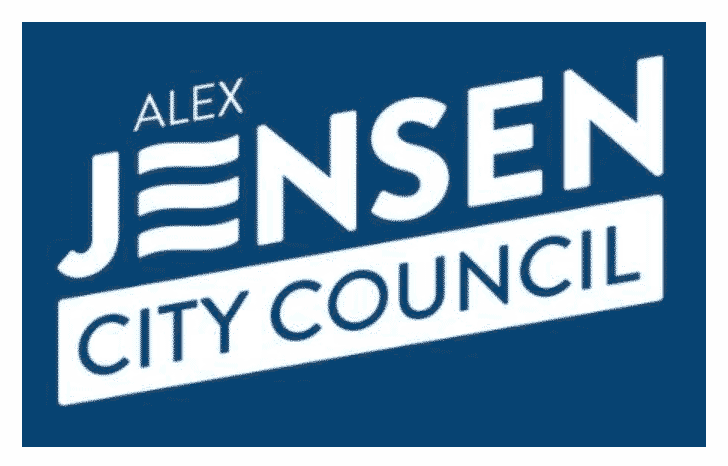 Sioux Falls – Today, Councilor-Elect Alex Jensen announced his appointee to the recount board and the formation of a Recount Team to ensure fairness and proper oversight throughout one of the state’s largest recount efforts in the last 50 years. Jensen was declared winner of the Sioux Falls At-Large City Council election on June 2, 2020.

Serving as Alex’s appointee to the recount board is respected attorney, current South Dakota lawmaker and Chair of the House Judiciary Committee, Jon Hansen.

“Representative Hansen is a man of character who has the confidence of Sioux Falls-area voters, having been elected multiple times to serve in Pierre and worked on previous recounts,” said Councilor-Elect Alex Jensen. “The voters deserve to know that this process is handled in a fair and transparent manner and I’m confident in Jon and our Recount Team.”

“There is a real cost both in time and money for this recount, but the citizens deserve a fair and accurate count. As the first recount in the history of the city’s new charter, this is an important matter and significant endeavor to sort through almost 30,000 ballots,” stated Councilor-Elect Alex Jensen.