When I was in Pierre Monday, and at points before, speaking with Legislators there’s one thing veteran legislators seem to be united in their hatred of.

I’m hearing there’s lots of changes up front and behind the scenes that have met with a lot of complaints.  And it’s not just legislators.

One Lobbyist had pointed out to me before session that they didn’t “think the new format for sponsoring and printing bills is working out very well,” and that “it will make meaningful participation in the process more difficult, not easier.”

At that point, overstrikes for old passages of laws being removed hadn’t been functional yet. That was just one of the first glimpses of a system which seems to be meeting with a lot of derision.

For public users of the system, there have been basic changes to the system to the public end user, where choosing to select a view in HTML format…

…actually doesn’t do that, as in this example: 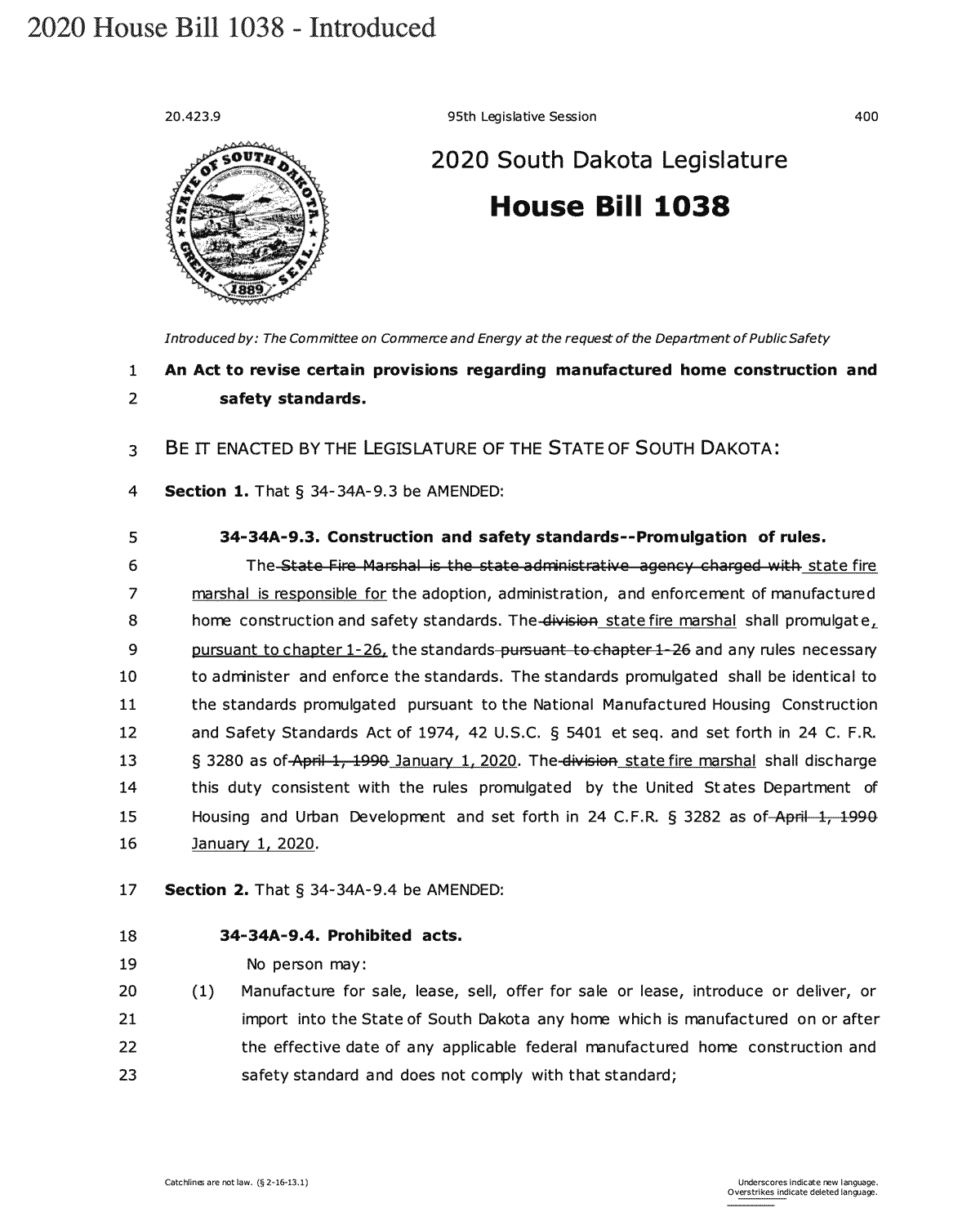 Yeah… not even close to the former html format. That’s a .pdf being displayed on a page.  If you click on the .pdf version, you get the same thing opened up in a new window.  And no one is cutting and pasting from that, which was the nice thing from the old HTML display.

Whereas last session, small, nimble HTML (Hyper TEXT Markup Language) files could be displayed on a mobile device, now users are forced to use the pdf versions whether they want to or not.

Beyond the public end users, Legislators are expressing that bills must be signed on to electronically with the new system, frustrating some of them who preferred having to go around and collect signatures on a measure for sponsorship – which mirrors the complaints of lobbyists – somewhat removing the face to face education about a measure from the process.

As one of the legislators remarked to me regarding their legislation on Monday as they expressed frustration with the new LRC system, “Screw this. I’m going to print a sheet and turn it in the old way, whether they like it or not.”

A system that doesn’t have the functionality of the old one, and legislators & lobbyists unhappy about removing education about a measure from the bill process.

4 Replies to “Anyone else hate the updates to the Legislature’s website?”