South Dakota Republican Party Chairman Dan Lederman announced today that after three terms of office he would not be running for the chairmanship of South Dakota’s largest political party again in 2023, and he was making his announcement at this time to allow others interested to contemplate the job. In a release sent out today, Lederman pointed to increasing numbers of Republican donors, legislators, county GOP organizations and voters as examples of the current Republican Party leadership team accomplishments. In his statement issued this afternoon: 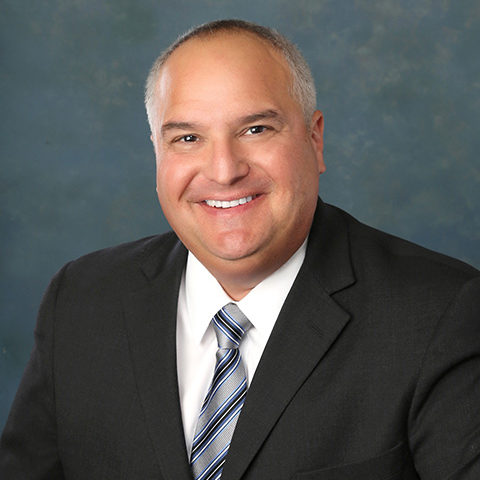 Dan Lederman has announced that he will not seek re-election to another term as Chairman of the South Dakota Republican Party. Lederman has successfully led the GOP State Committee for 6 years.

“I want to thank the members of the SDGOP State Central Committee for allowing me to serve three terms as their state chairman,” said Lederman.

“I’m proud of our accomplishments,” said Lederman. “South Dakota Republicans focused on electing strong leaders who brought visionary economic policies that have benefited the families of our great state.”

“Working to elect and re-elect our great Governor Kristi Noem will be one of my greatest legacies as State Party Chair,” said Lederman. “It is clear that under Governor Noem’s leadership, South Dakota is making the lives of our citizens better.”

Lederman was swept into the party’s leadership role in 2017 when Pam Roberts, the State Party chair at the time gave mixed signals on continuing in the role. Lederman was able to convince a majority of county GOP organizations that the Chairmanship should be driven by the grassroots.

Lederman led the GOP during a time which saw the GOP’s opposition, the State Democrat Party, fall apart and crumble organizationally, culminating in their own chairman Paula Hawks abandoning the position within a matter of weeks after taking office. Under Lederman, the Republican Party enjoyed some of their strongest showings in over 50 years.

The party aggressively recruited candidates and put efforts into promoting the Republican ticket as a whole, which paid off in pushing records numbers of elected Republicans in the state to even greater heights, and he was able to hold the same numbers through successive elections. 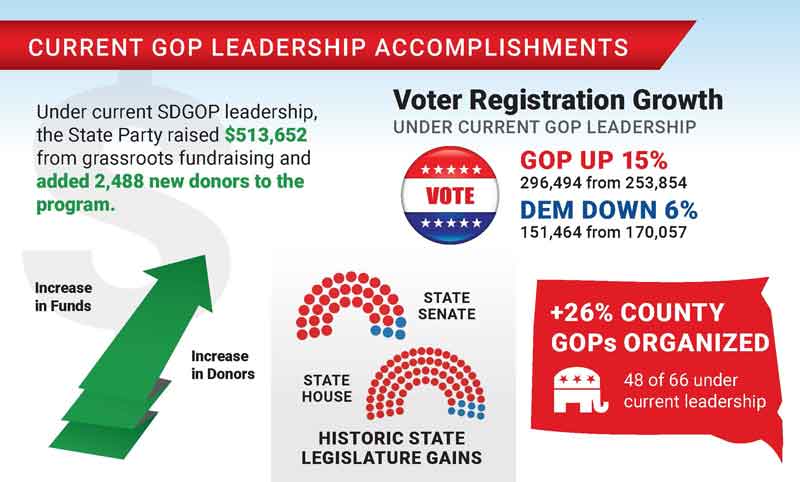 I’m told Lederman’s post-chairmanship plans include continuing his work in public affairs for the LS2 Group out of Des Moines, as well as the family bail bond business.

While there are no immediately declared candidates, there are rumors out there indicating potential interest in the position from others, including current Republican State Senator John Wiik.

The election for GOP chairman will be held at an upcoming Central Committee meeting during the legislative session in Pierre.

13 thoughts on “Breaking: After 6 years, Dan Lederman has announced that he will not seek re-election to another term as Chairman of the South Dakota Republican Party.”