There were a bill heard yesterday in House State Affairs which seemed to tie into some of the attacks a particular group has used against legislators to call some conservative and some not so conservative.

The measure was an attempt to pass legislation allowing use of the Legislative Research Council to do the dirty work of groups such as the Citizens for Liberty, who were strongly involved in the measure, because they want research help to assist in attacking legislators.

“This is a positive step toward more open government,” Frye-Mueller said. She asked House members to “lift the roadblock” that prohibits the Legislative Research Council from putting together voting records by lawmaker.

“The data can be organized by any relevant statistic,” Weaver said. “Most people just want to know how does their legislator vote.”

Weaver said she was willing to accept a report after each legislative session.

“I will tell you this: I chose the bills,” Weaver said. She considered perspectives from some lobbyists and from her board.

Mickelson again urged defeat.“To this point, our legislative research staff has been nonpartisan. That is very important to the impartiality they bring to the work they do for all of us,” Mickelson said. “There’s a lot of judgment compiling a voting record.”

Rhoden said it was easy to track his record. “And it continues to get easier,” he said.

Rhoden added that he was “extremely, extremely disappointed” by the Weaver group’s attempt to reach “a predetermined outcome.”

So, the spouse of the President of the conservative Citizens for Liberty group (Rep. Julie Frye-Mueller), and Tonchi Weaver, the ‘project director’ for Citizens for Liberty, want a law commanding the state Legislative Research Council to do their research?

The votes and proceedings are all on-line already. If the Citizens for Liberty want to do their own scorecards, they should show some self-initiative, and do it themselves instead of trying to get taxpayers to pay for it.

Sometimes, the claimed conservative bent of this organization doesn’t make a lot of sense.

For example, this would also be the same Citizens for Liberty who had two of it’s members recently involved in the measure to raise taxes for tech schools (h/t to a commenter on another post, btw): 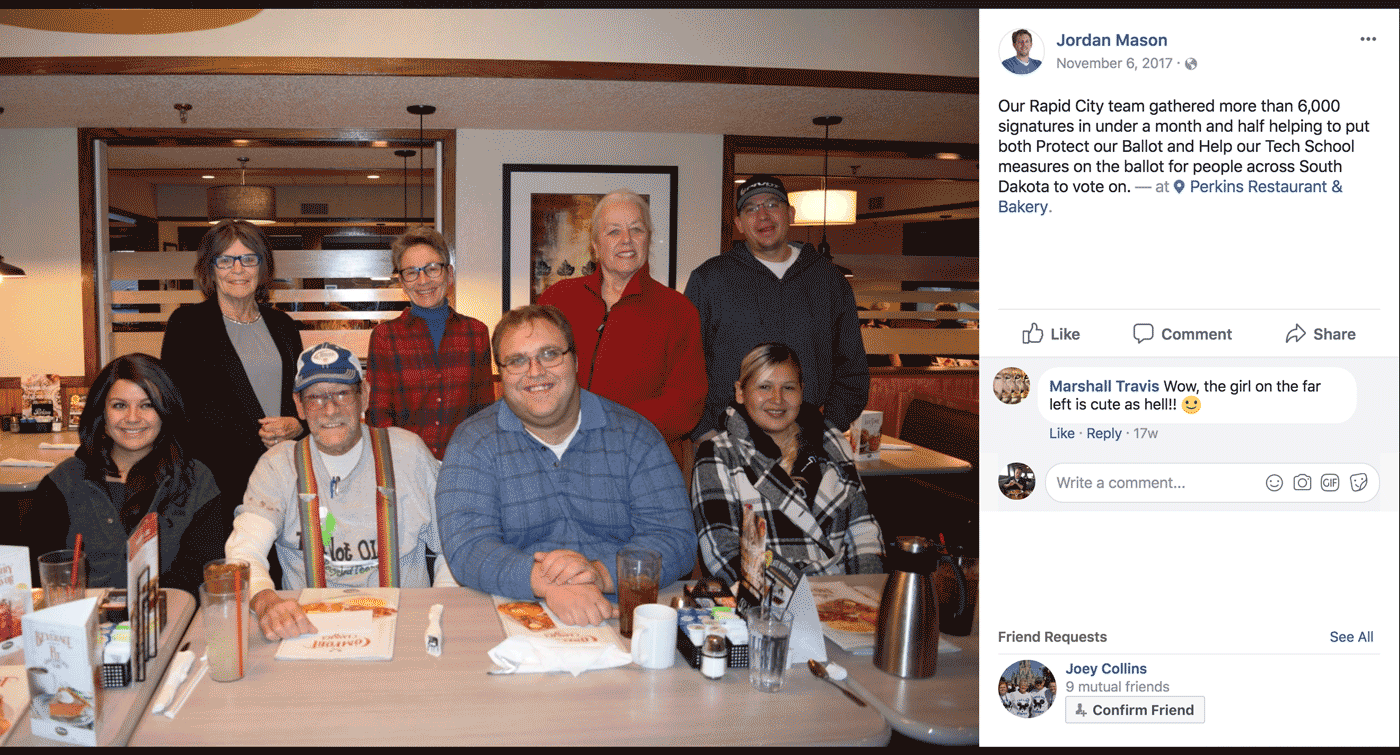 So, the person who worked to increase a sin tax and was trying to pass a special interest law for her group is ok, because that group has crowned themselves as the arbiter of all that is conservative in the State, and gets to pass judgement on us all?

Whatever helps them get through the night.

9 thoughts on “Citizens for Liberty wants LRC help with conservative scorecards. Maybe they’re not as conservative as they claim.”