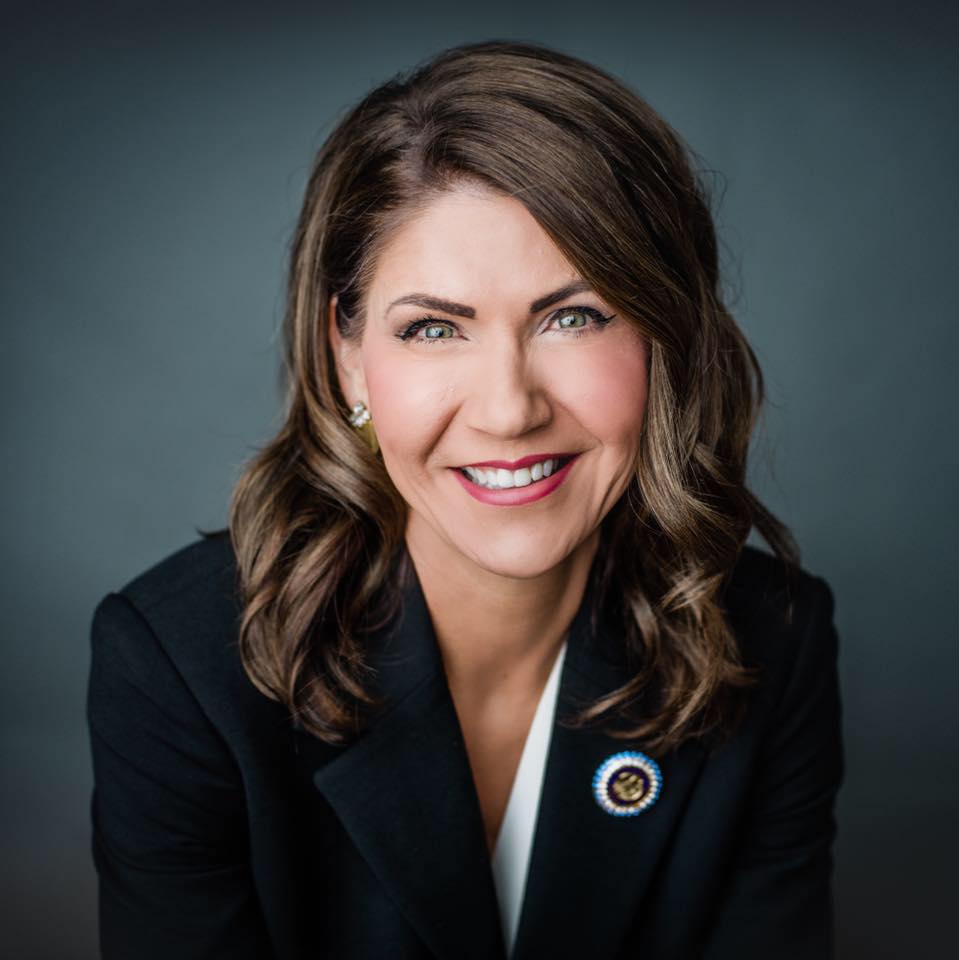 PIERRE, S.D. – Today, Governor Kristi Noem called for an immediate review of all investments under the control of the South Dakota Investment Council in order to determine if taxpayer dollars are being invested in companies that pose a threat to our national security, like those in Communist China. She challenged the Investment Council to complete the review in 7 days.

“South Dakotans deserve to know if their taxpayer dollars are being invested to benefit the Chinese Communist Party,” said Governor Kristi Noem. “The Investment Council has ensured that South Dakota has the best-funded pension in the country. But it is not possible to make good deals with bad people. If this review shows that such investment is taking place, then the Investment Council should propose alternative investment options.”

This week, Governor Noem wrote in the Wall Street Journal, “Many American intelligence officials believe that the Chinese Communist Party poses the greatest threat to the U.S., and most American people agree. If [President] Biden won’t take this threat seriously, then Congress and state governments must fill the gap.”