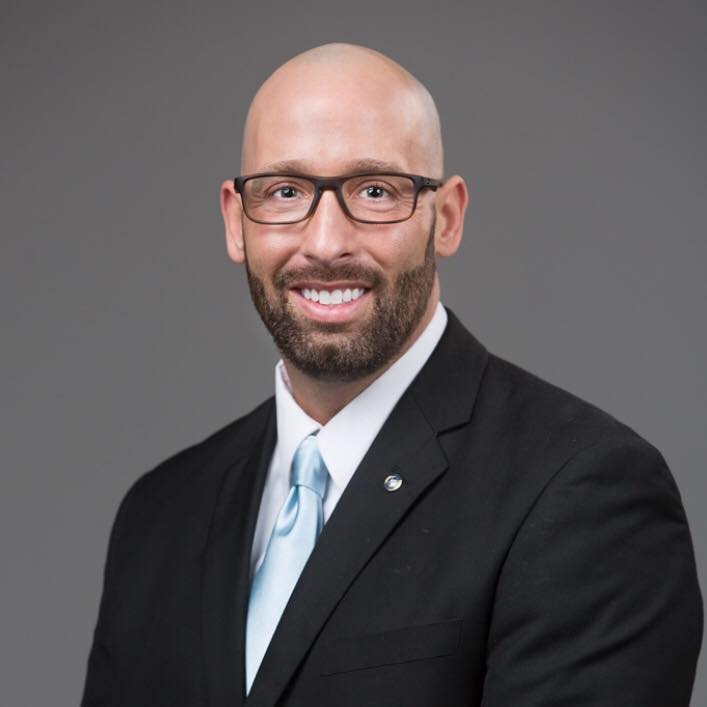 “Since 2019, my team at the Treasurer’s office has returned tens of millions of unclaimed property dollars back to the rightful owners in South Dakota. In my first full year in office we increased claims 185% in South Dakota (8,598 to 24,639).

We increased the number of claims filed each year by more than 10 percent, streamlined workflows and implemented more advanced technology. Throughout the pandemic we continued to engage with the public and increase unclaimed property awareness. Online engagement and interaction with constituents has increased by approximately 256 percent.  Additionally, over the past 12 months, our office has rejected more than 200 potentially fraudulent claims totaling $8.5 million for unclaimed property.

When I look at the accomplishments during my first term, it has been important to deliver on the promises I made to the people of South Dakota. My team works hard every single day to make a difference, keep South Dakota’s unclaimed property and tax dollars safe – not just pass the time.”

During his first two years in office, Haeder was selected by his peers as national chairman for the Financial Empowerment Committee for the National Association of State Treasurers (NAST). He was also recently elected Vice Chair for NAST, along with serving on the NAST executive board and legislative committee.

“As it relates to fiscal policy, it’s important that South Dakota has a seat at the table. The best way to help other states succeed and improve the conversation at the federal level is through showing good fiscal discipline in South Dakota. It’s an honor to work with leaders in South Dakota and across the country to promote sound fiscal decisions that will leave a better future for the next generation.

“When looking at a second term, there is much to be accomplished, continuing to increase awareness and returning more unclaimed property will continue to be a primary focus. Another critical area of focus as we move into a second term will be making financial education tools readily available for South Dakotans who desperately need them. Having access to the tools to gain solid fiscal discipline is needed now more than ever. The Treasurer works with money and in states across the nation, treasurers are looked to as a resource for financial education.”

Josh Haeder is a Huron native and has been married to his wife Amanda for 9 years. They have two daughters, Maggie (7) and Laikyn (5). Haeder is a partner in Haeder Organization LLC, a family real estate investment company and has experience in banking and credit counseling. Haeder holds a master’s degree in Intelligence and Global Security from Point Park University.

Haeder is set to pursue the Republican nomination for Treasurer at the party’s state convention in June of 2022.