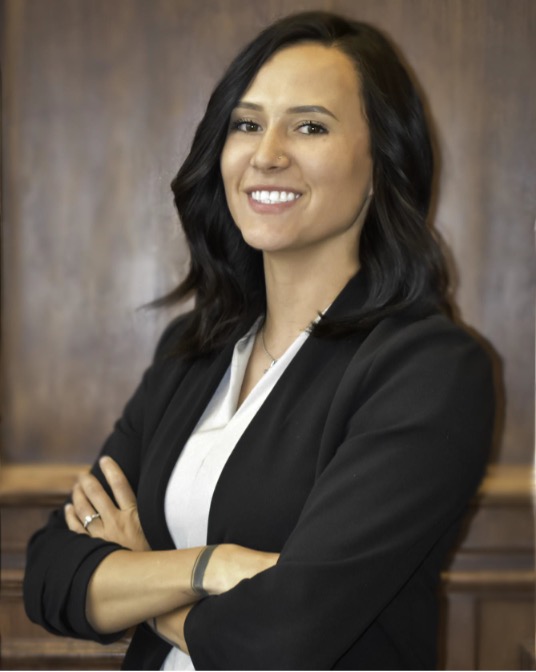 Allison Morrisette assumed her duties as the state’s inaugural Missing and Murdered Indigenous Persons Coordinator on Monday, Nov. 28. An enrolled member of the Oglala Lakota Sioux Tribe, Morrisette last served as Adult Diversion Coordinator for the Pennington County State’s Attorney. “I am excited to begin this work,” said Morrisette. “A lot of my relatives feel they are overlooked. My job with the Attorney General’s Office is to ensure that is not true. In my culture we live by the words, Mitakuye Oyasin, which means ‘all my relations’ or ‘we are all related.’ I carry that belief with me into this new role.” 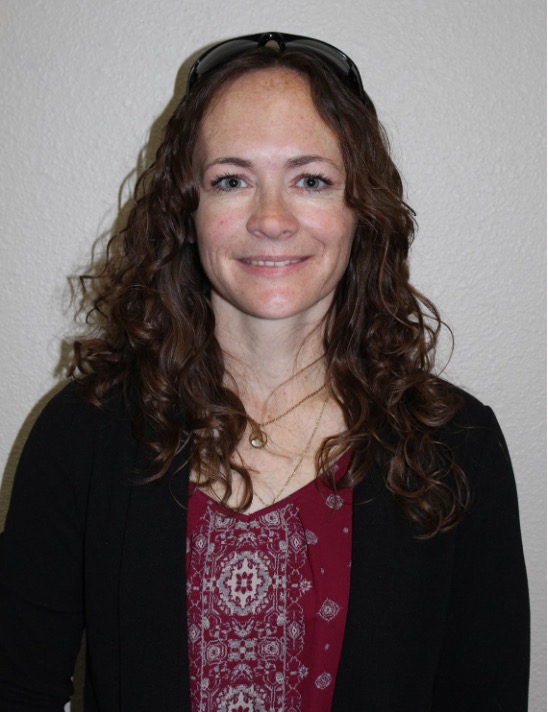 Mary Beth Holzwarth began her new job as South Dakota’s Human Trafficking Coordinator alongside Morrisette on Nov. 28. For the past 13 years she has served as the CEO of Endeavor 52, a grassroots organization dedicated to child sexual assault prevention. “Joining the Attorney General’s Office in this new role gives me the opportunity to carry on my work combatting childhood sexual abuse and widen my focus to address other manifestations of exploitation including sexual and labor trafficking,” said Holzwarth.

Vargo said he was looking forward to seeing the positive impact these two Coordinators can make for the citizens of South Dakota. “I am thrilled to welcome the breadth and depth of expertise Allison and Mary Beth bring to the Attorney General’s Office and am confident they will help the Office live up to its motto of ‘Equal Justice Under the Law,’” he said.

Attorney General-elect Marty Jackley agreed: “Allison Morrisette’s proven ability to work with different law enforcement agencies and Native communities will be a powerful asset furthering our commitment to serving all South Dakotans,” he said. “Mary Beth Holzwarth’s long track record of advocating for children will be a needed and powerful tool in our fight against human trafficking.”

One thought on “Release: Attorney General Mark Vargo announces hiring of a Missing and Murdered Indigenous Persons Coordinator and a Human Trafficking Coordinator”