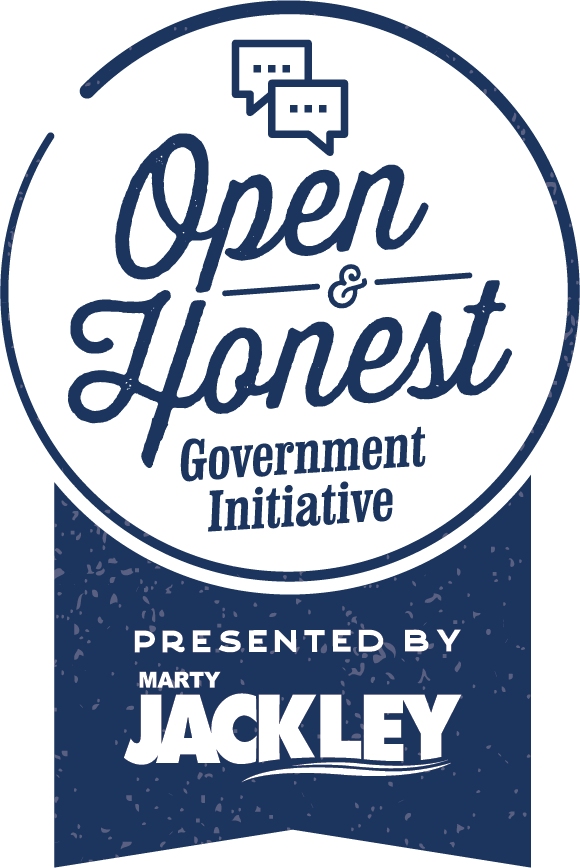 “In recognition of national Sunshine Week, we wanted our fourth policy initiative to reaffirm our commitment to transparency and honesty in state government,” Jackley said. “Like all our policy initiatives, the Open and Honest Government Initiative is the result of a collaborative effort with input from the citizens of our great state.”

The initiative highlights the action Jackley has taken as attorney general to make government more accountable and outlines an agenda to build on that progress. The six major points include:

2. Strengthen the Government Accountability Board.

4. Adopt new technologies that give us the ability to broadcast meetings more efficiently than ever before.

5. Support legislation requiring settlements negotiated by government entities to be public unless confidentiality is necessary to protect victims of crime.

The Open and Honest Government Initiative can be read in its entirety here.