Did anyone else catch this in the Rapid City Journal this morning? Apparently a measure has been introduced – and actually passed out of committee – to hide the election results of the November election from South Dakota taxpayers until the middle of December:

The number of votes cast in the general election for president would remain a secret until the Electoral College does its work, according to a bill that was endorsed Monday morning by the Senate State Affairs Committee.

Passing SB103 would protect the Electoral College, according to Stalzer.

“This is a small way we can slow down, delay or even prevent the National Popular Vote (Interstate Compact) from undoing what the founders so carefully put together,” Stalzer said.

No.  Absolutely not.    I’m shocked that anyone would even consider limiting open government and the public’s right to know in this manner.  Are we that far gone that we choose to live in fear by hiding information from the voters who cast the ballots?

While the news story doesn’t mention it, the electoral college meets the first Monday after the second Wednesday in December.  The bill literally calls for the results of the South Dakota election to be hidden for over a month.

If we’re that scared of the National Popular Vote scheme – which I agree is a concept exceedingly harmful to our state – we already have a remedy. The court system. We can certainly bring a lawsuit to contest the act as unconstitutional, as it most certainly would be contested.

If we believe the National Popular Vote scheme is wrong, you don’t correct the problem with an even bigger wrong – violating people’s basic right to know the results of an election they just participated in.

Two wrongs don’t make a right.  And in this case, this is a non-solution that just ends up stripping taxpayers of rights.

19 Replies to “Senate Bill 103 proposes hiding election results until December. Which is the opposite of open government.” 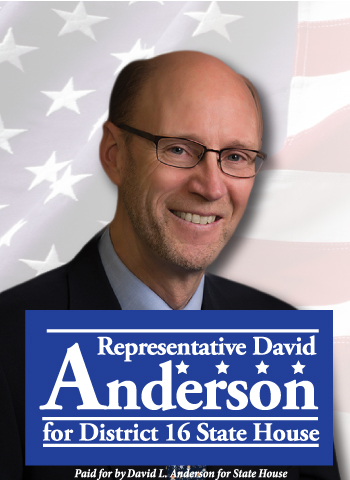 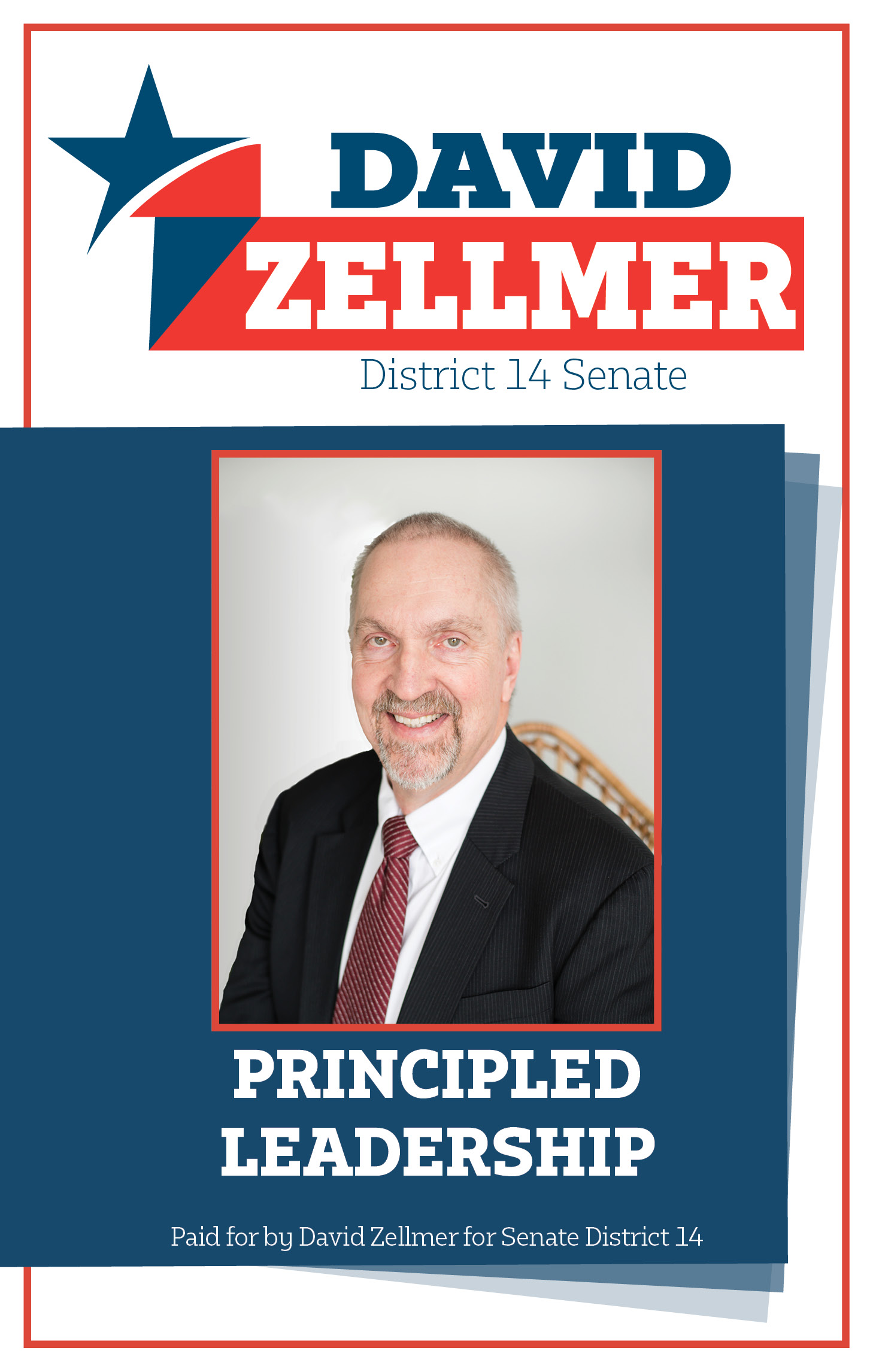