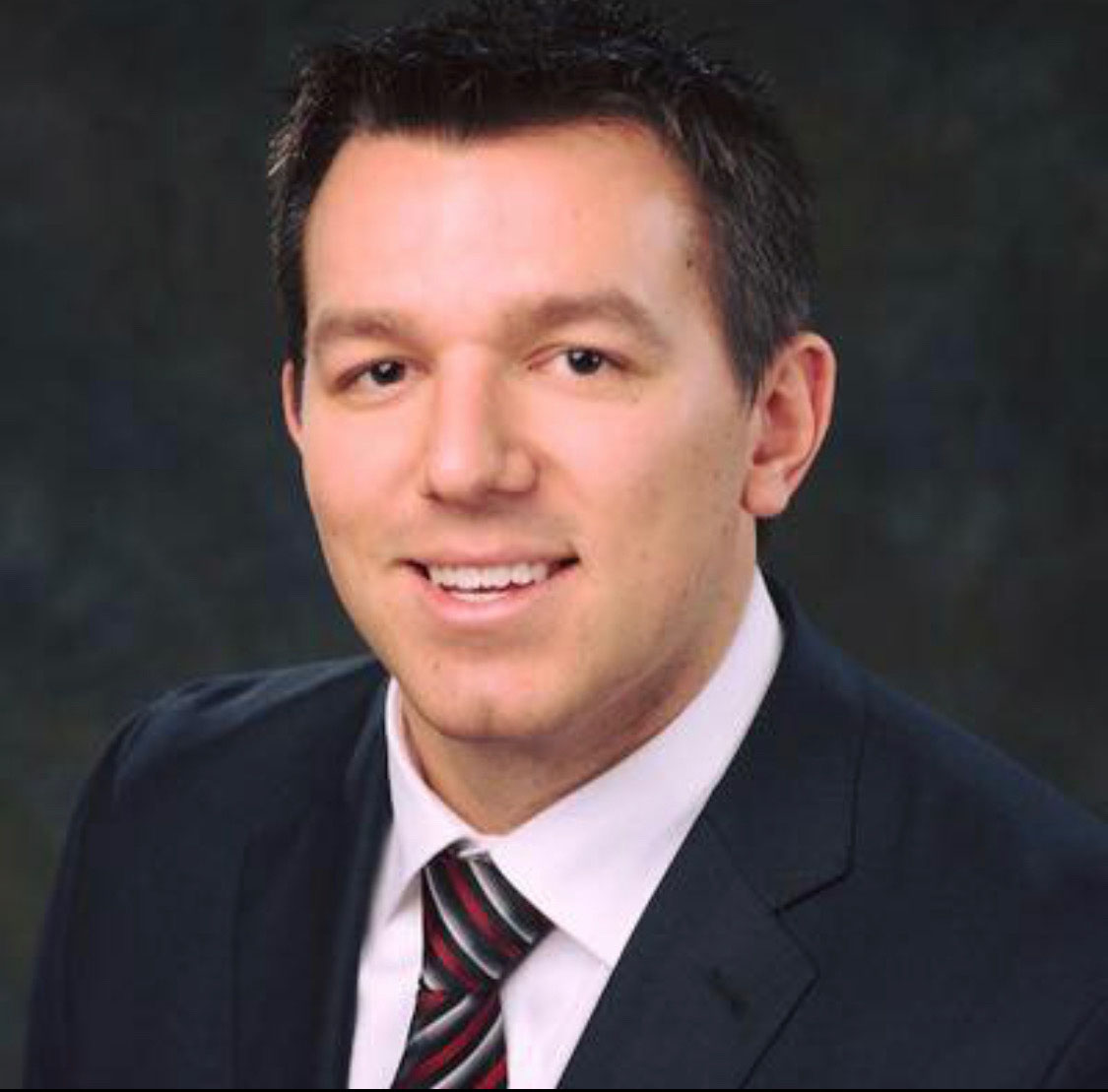 I’m a member of the Cheyenne River Sioux Tribe and a lifelong South Dakotan. I’ve grown up constantly analyzing issues from different perspectives: Indian v. non-Indian; State v. Tribal; Midwest values v. Lakota values. The two perspectives can be similar, but more often than not they are very different. When Senator Rounds asked me to write some thoughts for his column this week, I wanted to use it as an opportunity to discuss these dual perspectives I have grown up with so all South Dakotans can take a moment to deepen our understanding of our Lakota, Nakota and Dakota neighbors and appreciate what this culture contributes to our society.

I’d like to begin with what Native Americans’ Day in South Dakota is NOT. It’s not Columbus Day. It’s not an attempt to participate in the recent cancel culture fad. Columbus Day only officially became a federal holiday in 1937. Despite Columbus’ recognition on the federal calendar, South Dakota chose to be a leader in promoting our culture and, in 1990, became the very first state to proclaim the second Monday in October as Native Americans’ Day. The naming was also commemorated by proclaiming 1990 as the “Year of Reconciliation.” The Year of Reconciliation honored the tragic 100th anniversary of the Wounded Knee massacre and focused on promoting healthy relationships between the tribes and the state into the future. Twenty years later in 2010, Governor Mike Rounds renewed this tradition by proclaiming 2010 as the “Year of Unity;” a theme meant to acknowledge differences but promote working together. We all know that this pandemic has recently tested the health of these relationships. If Native Americans’ Day can remind us of just one thing, it should be to emphasize that strong and healthy relationships between the tribes and the state is just as important now as it was 30 years ago.

I also think this day is important to celebrate the culture. Since the time I was old enough to start forming coherent sentences in the English language, my Lakota UNCI (my grandmother) took every opportunity she could to teach me some basics of the Lakota language. I always looked forward to her reading me another IKTOMI (the trickster) story, or putting a heavy amount of ASANPI (milk) into my WAKALYAPI (coffee) so I could drink it with her. My most favorite memory is learning to count to ten. WANJI (1), NUMPA (2), YAMNI (3), TOPA (4) ZAPTA (5), SAKPE (6), SAKOWIN (7), SAGLOGA (8), NAPCIYUNKA (9), WIKCEMNA (10). I’m grateful that more than two decades later I still haven’t forgotten this beautiful language. While I may not speak the language fluently, pieces of the Lakota culture were instilled into me at a young age and I share these words with my friends any chance I get.

Fast forward a few years to when UNCI again guided me to my naming ceremony. Her brother—who in the traditional western culture is my great uncle, but in the Lakota culture is LALA (my grandpa)–bestowed upon me my Lakota name. In a traditional Lakota naming ceremony, I, along with my close relatives participated in an INIPI (sweat ceremony) for prayer and purification. After that, LALA led us in Lakota prayer where he gave me my name: WAMBLI TOKA NAJIN, which translates to Eagle who Stands First. My name is given spiritually with purpose, and I carry it with great pride. My family and friends who attended the ceremony then shared a traditional meal of TANIGA, (gut soup) and WASNA (dried mixed up meat). I consider my TIOSPAYE (extended family) to be very lucky to have LALA carry on these important Lakota traditions and share them with our THIWAHE (family). Each of my four siblings and my dad all have Lakota names given to us through sacred ceremony.

I’m proud to share these stories and hope they provide a deeper understanding of the Native American culture that exists all around us, here on the plains of South Dakota. Instead of just enjoying the day off—I encourage you to take a moment on Native Americans’ Day to learn something new about the culture or to reach out to a friend who may have a story of their own.