This just rolled through my facebook feed. Welcome to the new reality where pop up clinics appear at local bars and lounges so people can get their medical marijuana cards: 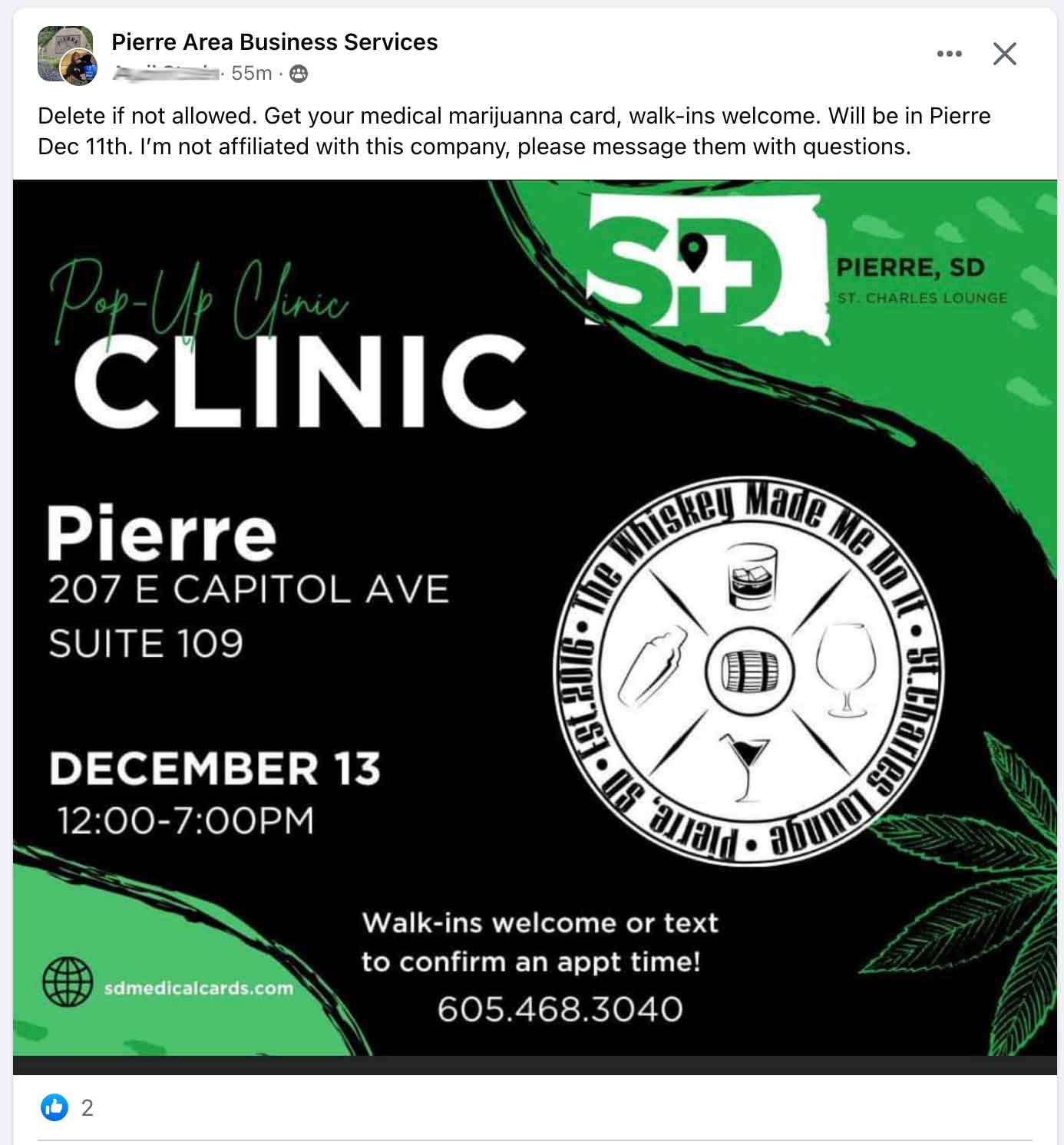 10 thoughts on “Welcome to the new reality. Pop up clinics for pot.”