Remember the list of candidates that the Libertarian Party submitted to the Secretary of State back in May? 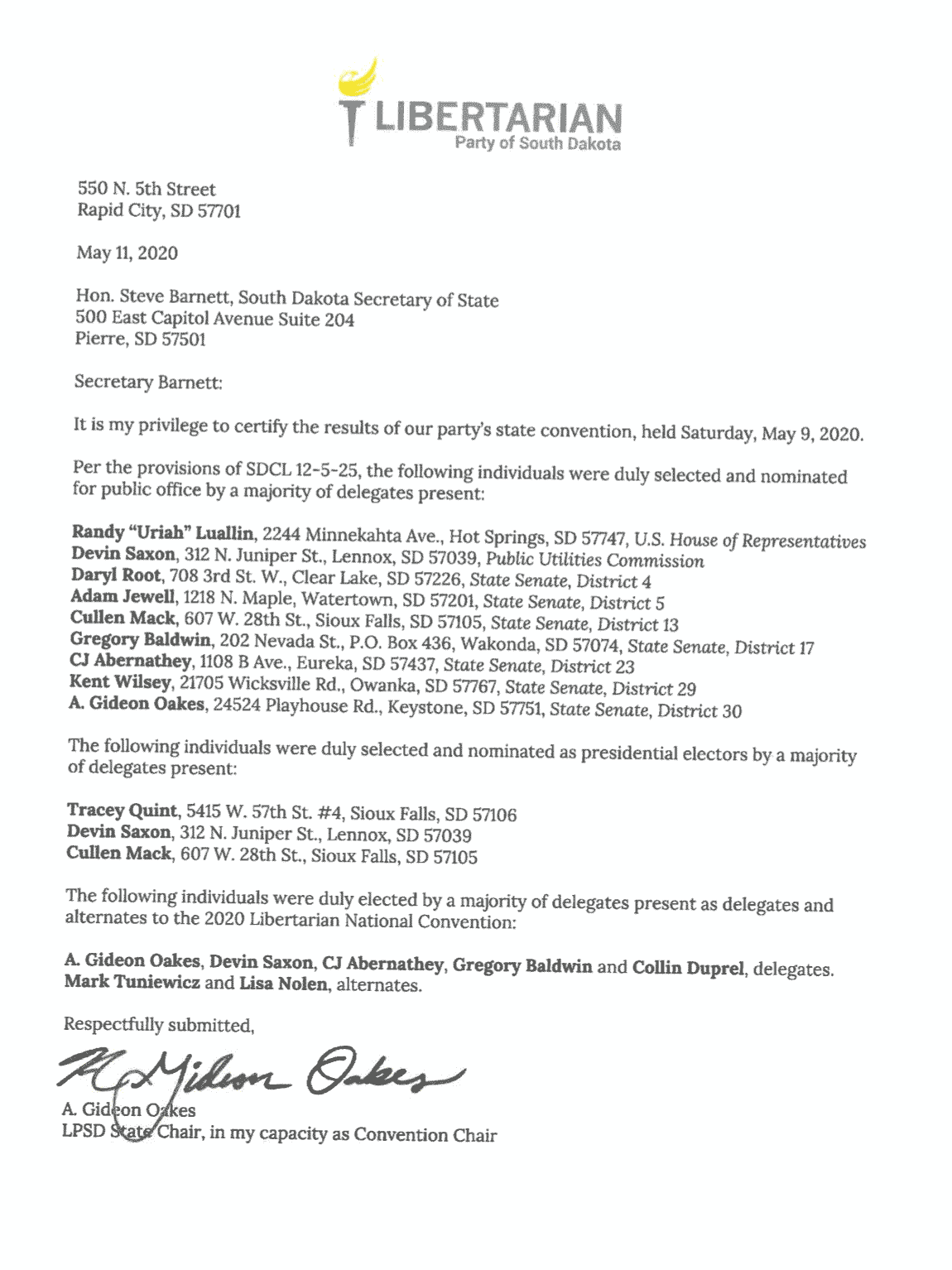 It took a while for the Secretary of State to update the list of candidates on their website after the primary. But once they did, there was a surprise… and a name missing.

Libertarian State Senate Cullen Mack was nowhere to be found.  I’d heard rumors about it, but when I finally sat down to check it out myself this AM, the reason why was immediately evident: 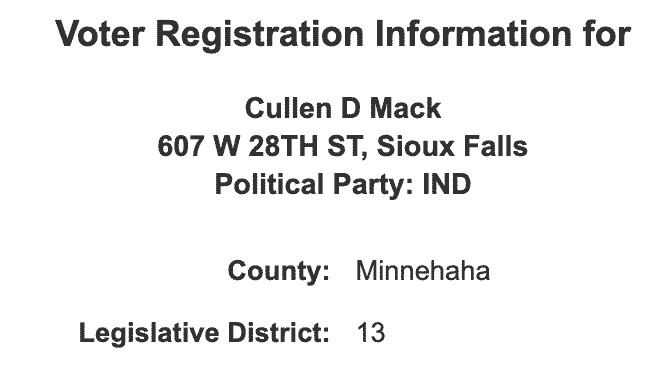 Libertarian State Senate Candidate Cullen Mack actually was not registered as a Libertarian, and instead was a registered independent.  Despite the fact you’d think a person would check those things out before they decide they’re running. (And that it isn’t the first time).

In speaking with Libertarian Party Chair Gideon Oakes this AM, he indicates that Mack swore he’d changed his designation at his last driver’s license update. And was preparing to challenge the ruling legally.. until he decided he was going to move out of the district, rendering the whole point even more moot.

So, the number of Libertarian candidates on the fall ballot is reduced by one.

But there’s also another issue.

Oakes conceded that “they may have to figure that one out.”