This was just brought to my attention. Apparently over on Facebook, Liz May is claiming that she’s having a joint fundraiser with President Trump: 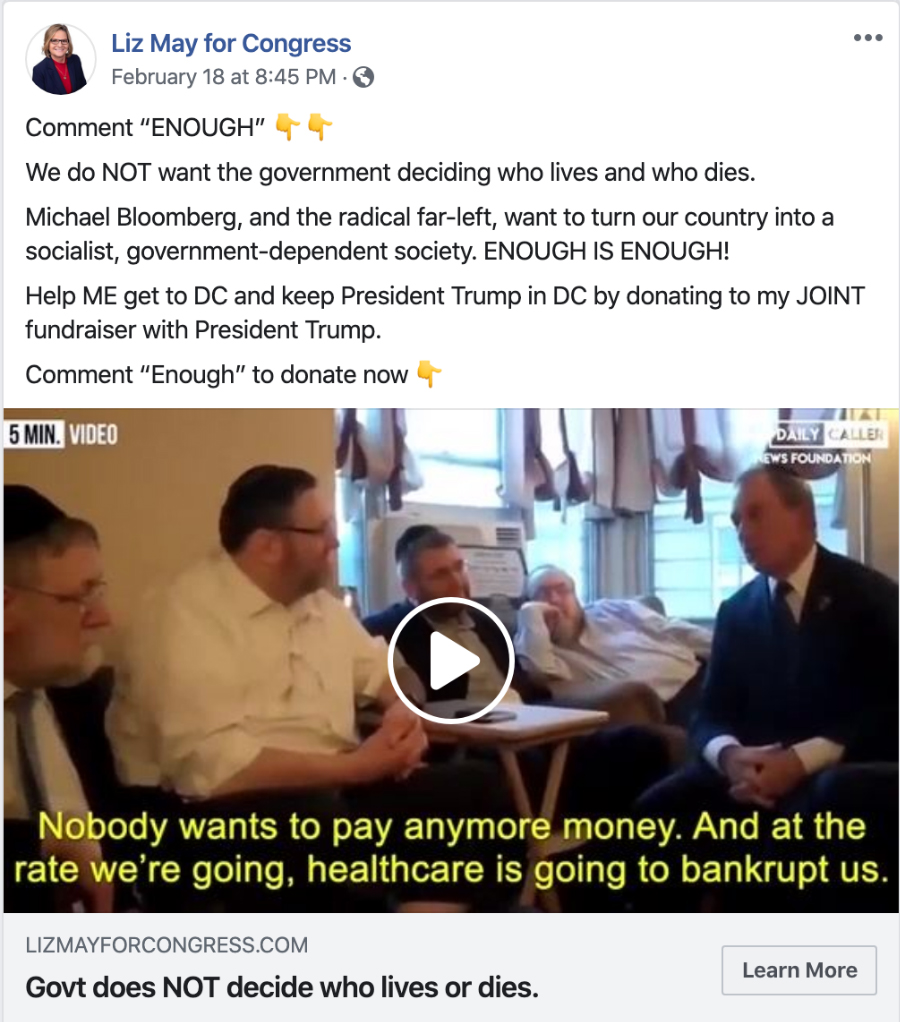 That’s a pretty definitive statement. Too bad Liz’s claim (or at least the claim of the consultant running her page) has two basic problems.

The first problem are the Federal Election Laws:

Can you find a joint fundraising committee for Liz and President Trump that’s been filed on the FEC website?  I can’t.

The second thing she should consider? DUSTY JOHNSON IS CO-CHAIR OF THE SOUTH DAKOTA TRUMP VICTORY EFFORT: 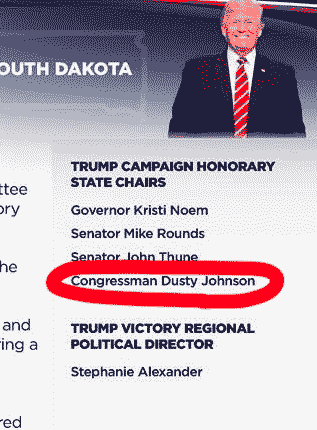 As I’m told, this document is as old as September of this last year.

If the Liz May for Congress campaign claims it’s going to hold a joint fundraiser with President Trump, I’d say that if they’re going to start up the kind of committee where you can legally do that under federal law, they should start with the South Dakota Trump Campaign.

I’d start with Dusty Johnson for permission. He is one of the state chairs, after all.