PIERRE, S.D. – Governor Kristi Noem proclaimed today as “Women’s Vote Centennial Celebration Day” in South Dakota. On December 4, 1919, South Dakota was one of the first states to ratify the Nineteenth Amendment, approving it during a special legislative session 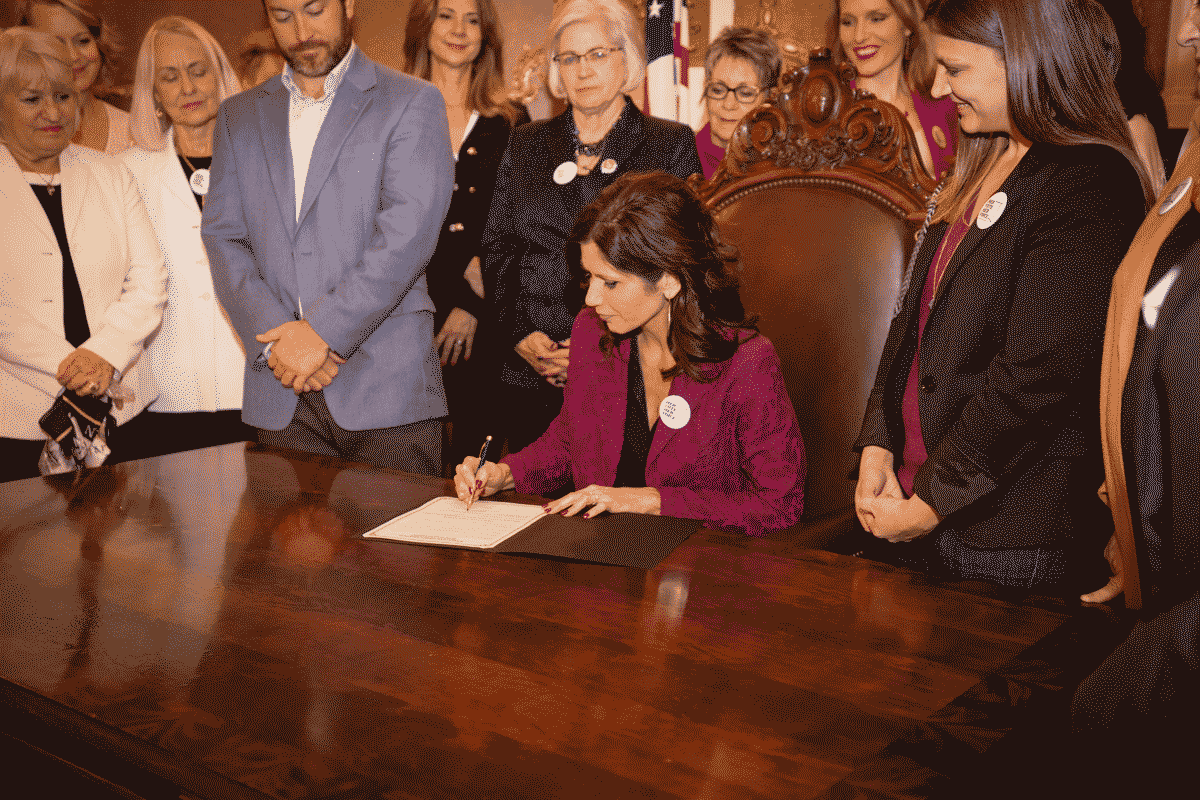 “One-hundred years ago today, democracy expanded, and South Dakota moved to give women the right to vote,” said Noem. “These men and women were trailblazers, and I am proud of their courage to spark change for the greater good.”

To help commemorate and coordinate the statewide celebration of the Nineteenth Amendment’s 100-year anniversary, Noem has assembled the Women’s Vote Centennial Delegation. The group has been tasked with providing educational materials about the suffrage movement and stimulating opportunities that explore the journey to women’s right to vote.

“It’s important for our young people to understand the path suffragists had to walk in order to secure this right for women in our country,” Noem continued. “When we understand our history, we become more grateful for the rights we have and the liberties we enjoy.”

Members of the delegation are: