If you’re thinking of breaking the law in Jones county, you might want to reconsider that. I hear it’s not the first rodeo for their new State’s Attorney.

After being termed out of office, many thought former Attorney General Marty Jackley would be out of public service after a hard fought primary election for Governor against the person who would eventually go on to win the November election, Kristi Noem. 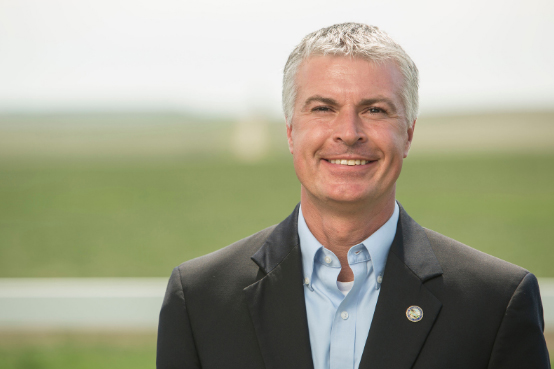 But that’s not the case, as very recently, Jackley – a now private attorney – just re-entered the public arena.  Due to a vacancy in the office of Jones County State’s Attorney, Jackley is now back in the public sector.

Jackley is assuming the incomplete term of office for Anita Fuoss, who I was told took a job in Pierre. While in that position, Fuoss also served as the State’s Attorney for Lyman County as well.

I asked Marty if the rumor I was hearing was correct, and he noted “Yes I agreed and am honored to serve as States Attorney.  I was hoping to be sworn at the Courthouse tomorrow but circumstances required it to happen earlier today.”

With Jones County noted as the least populous county in South Dakota (with the county seat in Murdo), the job is less than a full-time position.

Jackley is still a partner with his law practice at Gunderson Palmer law firm, in charge of their Pierre branch office by the State Capitol. Marty noted to me that the State’s Attorney’s position is his “opportunity to still stay involved in public service while I’m in the private sector.”

Congratulations to Marty! And good luck to the scofflaws of Murdo. You’re going to need it.