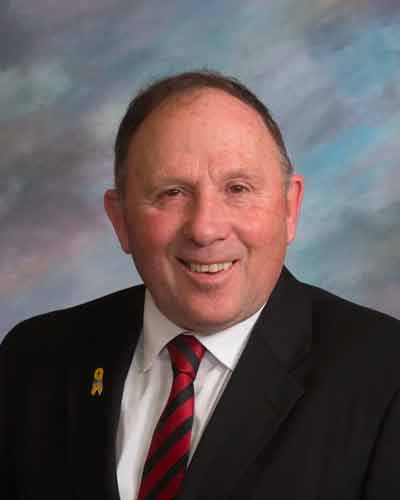 Which one of the four would you vote for?
by State Rep. Tim Goodwin

Greetings!  Let’s start off with a big “Whew!” as the election is over.  Some states are still tabulating which makes no sense to me.  In South Dakota we do not have our voting machines hooked up to the internet, so it is IMPOSSIBLE to hack the voting machines.  A hard copy of the ballot is kept on hand and can be audited at any time.  The voting machines are just a faster automated way of tabulating the votes.

Listed are four areas we could implement the extra revenue South Dakota is realizing, basically from a booming economy.  Of course, the conservative point of view is that if extra taxes are collected over and above what was budgeted, the excess tax should go back to the taxpayers.  The other view is to grow government.  So, here are the 4 areas where we could use the extra tax dollars.

Let’s go through each one, shall we?

The 50-dollar question is, “If it was up to you, which one of the four would you vote for?”  You can email me at [email protected].  Just pick 1, 2, 3, or 4.  If you want to explain your reasoning, that would be great, but not necessary.

To the citizens of South Dakota and to the men and women in uniform, in honor of all who served, in respectful memory of all who fell, and in great appreciation to those who serve today, Thank You, for giving me the opportunity to represent you.

13 thoughts on “Guest Column: Which one of the four would you vote for by State Rep. Tim Goodwin”