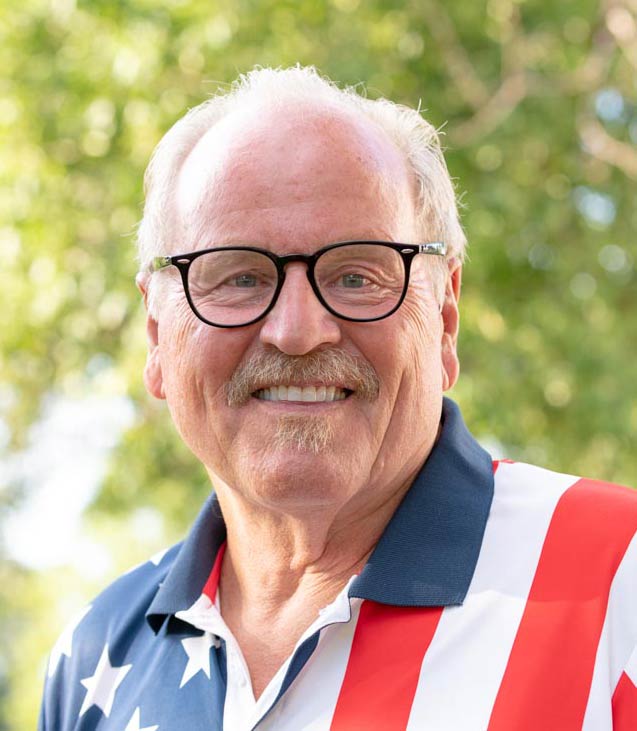 One of the new candidates running for the State House of Representatives this year isn’t truly a new candidate, as he has run in the past. But the time might be right for this tremendously busy man who was recently recognized for his contributions to music and education in South Dakota.

John Mogen had previously ran for State House in District 13 in 2008, when the districts were configured much differently, coming in third in his House race when Democras had swept the District. A little older, and a little wiser, this long-time musician and retired teacher is giving it another go. I’ve had the pleasure of talking with John – when you can catch him sitting still. He’s constantly in motion and out in the Sioux Falls Community.

What’s he busy doing?  Much of it has to with the arts and music community in Sioux Falls. Indeed, he’s found all over the state.

Most recently Mogen was recognized and inducted into the South Dakota Rock & Roll Hall of fame for the second time. Originally inducted in 2018 as part of the group “Mogen’s Heroes” after 40 years of consecutive playing, 2022 found John Mogen indicted individually in 2022 for lifetime achievement. As noted in the biography for his induction:

It was while teaching elementary vocal music in Parkston, South Dakota, that rock and roll played a bigger part in his life. He and Bob Carlson, Dan Hills, and Joel Wudel formed Spur of the Moment. That put the bug to play music full-time in his head. John joined the Upson Downs, a Las Vegas-style show band, in late 1975. That group included Terry Klein, Rusty Davis, Kevin King, and Gary Swanson. They toured the Midwest, playing nightclubs and bars. Mogen decided that eating restaurant food and staying in motels wasn’t the greatest life, so he returned to teaching music in Lennox, South Dakota, in the fall 1977.

Mogen taught vocal music in South Dakota for 34 years (including 22 years at Patrick Henry Middle School in Sioux Falls) and has taught hundreds of piano students. He loves composing piano pieces for them to play. His radio jingles have won several Addy awards. He has been sought after as a clinician and as an adjudicator. His choral compositions have been performed by the University of Sioux Falls Concert Choir, Sioux Falls Master Singers, and Madison Master Singers. He has been honored to play piano for two U.S. Presidents. Leading worship at several churches has been an important part of his musical and spiritual life.

While all of this is going on, John found himself running again for the State Legislature, this time for State House in District 10.

As noted in his campaign, Mogen is running as a candidate concerned about people, and supporting education and teacher salaries in the state, recognizing how education contributes to economic development:

“As a lifelong educator, I have invested in the lives of thousands of Sioux Falls students. Teachers are critical to the education of our children and they should be properly rewarded. I will work diligently on funding competitive salaries for dedicated educators. Education at all levels is key to driving our states continued economic development.”

”It is our duty to keep the youth in our state by maintaining and developing our universities, colleges, and technical schools. I will work to advance higher education throughout South Dakota.”

So far, 2022 has been bright and active for John professionally. With a new District seating two new House members, it may also translate into a win for for this genuinely good guy.

On November 8, keep John Mogen in your thoughts for District 10.