“Kellie will bring an abundance of experience and a steady hand to the South Dakota Department of Corrections,” said Governor Noem. “Her experience in corrections reform and her career-long work on correctional healthcare make it clear that she will prioritize the health and safety of both our corrections officers and the men and women confined at our facilities. We are excited to welcome her to the team and to South Dakota.”

Kellie Wasko has dedicated over 22 years in adult and juvenile corrections and currently serves as the CEO/President of Correctional Health Partners in Denver, CO, where she has been since 2019. Previously, Wasko served as the Deputy Executive Director for the Colorado Department of Corrections from 2013 to 2019, where she was responsible for the daily operations of 23 prisons, housing as many as 20,000 offenders; 19 parole offices with jurisdiction of more than 10,000 parolees; and over 6,000 state employees. In that role, she also served as the Health Authority for the department, overseeing all clinical care operations provided to the offender population of all custody levels. 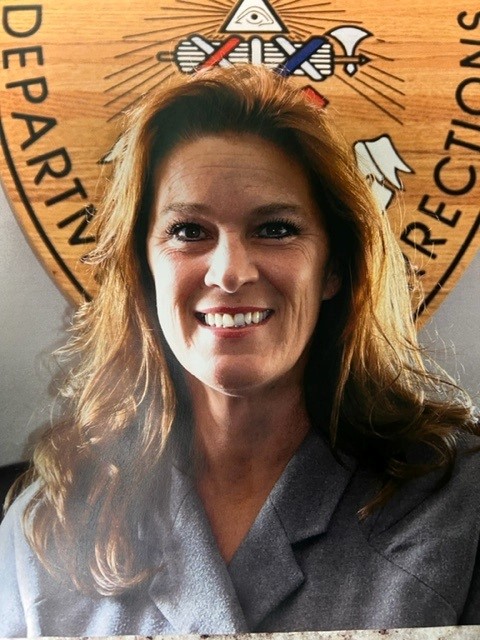 “I am grateful for this opportunity to work on reforms with a team that values correctional professionals and public safety,” said Kellie Wasko. “I admire Governor Noem’s leadership and desire to continue to advance the South Dakota Department of Corrections.”

Prior to serving as Deputy Executive Director, Wasko served as the Director of Clinical and Correctional Services, Director of Strategic Planning and Process Improvement; Assistant Director of Prisons; Warden of four adult institutions to include all custody levels for males and females; Associate Warden to a male close custody facility and female medium custody facility; Health Services Administrator, Nurse Manager, and line staff nurse.

Wasko has worked on numerous reform efforts in her career, and she is active on several national committees.  She has served as the Chair of the American Correctional Association’s Healthcare Committee as well as co-chair to the Coalition of Correctional Health Authorities, where she remains active.  She has served on numerous sub committees and restrictive housing working groups and has presented nationally and internationally on corrections operations, healthcare, and successful reforms.  She currently serves on the Board of Directors for the Association of Women Executives in Corrections.  Wasko was awarded the National Correctional Healthcare Leadership award in 2018.

“Doug stepped up and helped guide the Department of Corrections through a difficult time, and we thank him for his continued service to our state,” said Noem.

You can find a photo of Wasko here.