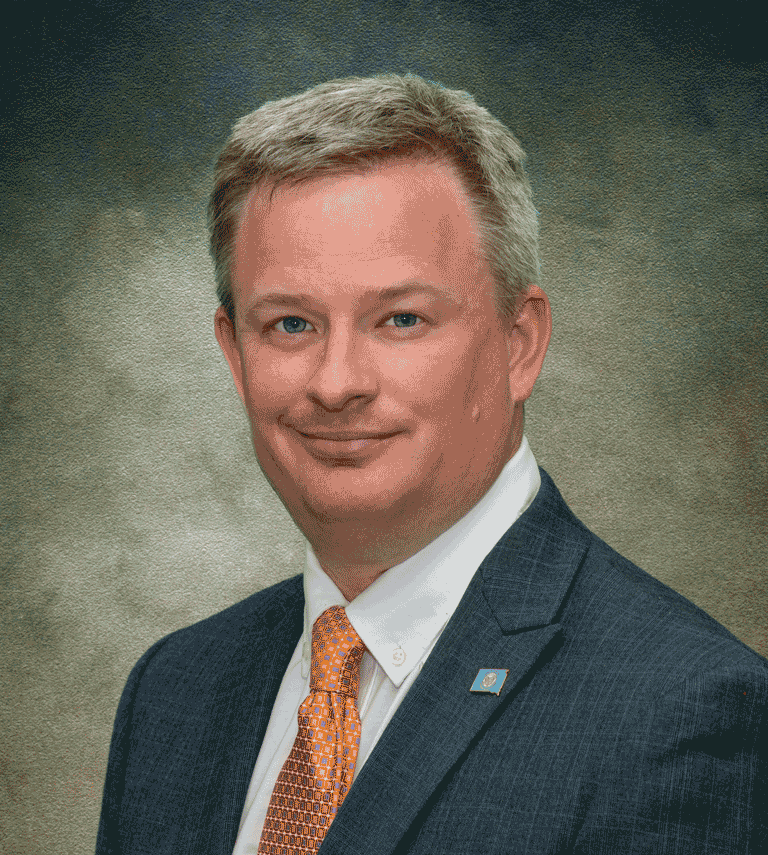 Today marked the early end of South Dakota Attorney General Jason Ravnsborg’s first and only term of office as the State Senate completed South Dakota’s sole impeachment of a state official, and barred the AG from future office in South Dakota.

But I have to wonder if the handwriting was on the wall, and delaying the inevitable only made the result more certain. And more painful.

As I opined in April, as it was said that Jason was moving forwards in seeking another term, it was not looking like he would be successful in getting past the Republican convention, especially in the face of a challenge from former Attorney General Marty Jackley, who only narrowly lost the race for Governor to Kristi Noem in 2018.  As he appeared headed towards a convention battle, in mid-May gears suddenly switched and instead of Ravnsborg running, suddenly DCI chief David Natvig was running… and Jason was maybe not moving in that direction.

At least, not that anyone would confirm. Until 11 days ago, when Jason finally let it be known publicly that he would not run for re-election.  And then less than a week ago, Dave Natvig found himself having to dispel rumors that he might keep Jason on as an employee if elected.

While it might not have changed anyone’s mind regarding the two articles of impeachment, which passed 24-9 and 31-2, the impression I have from speaking to many elected officials over the last year or so was that they were ready to be done with the whole affair months ago. And the more that Jason persisted in moving forward with another term of office, the more likely impeachment was going to be successful.

In the run up to the June primary, a poll conducted by South Dakota State University noted that 70% of voters wanted Attorney General Jason Ravnsborg impeached and removed.  But, from other sources, I had heard that the SDSU poll was off. Way off.   But not in a way that would benefit Jason. I’d heard that more accurate and recognized polling was out there which had the total number of South Dakotans who wanted to be done with it sitting closer to 80% of voters.

Candidates out in the field reported that the issue of the impeachment of the Attorney General was THE single most common issue that people were talking about.  But they were not expressing sympathy towards the AG. They wanted it to be over.  The issue of impeachment came up in candidate questionnaires with the media, and it was the subject of harsh attacks against at least one legislator.   The longer it has gone on, I would argue that inertia behind this never-ending controversy which drug on and on only drove an ever-increasing resolve for people to just want it to be done.

If Jason had signaled before session that he would pass on running for another term, would it have removed the appetite for impeachment?  I would guess so.  South Dakota was only within one vote in the House of not impeaching.  Knowing that he was done might have changed at least one mind.   And once we came to the tipping point in April when the House voted, had Jason resigned, it would have stopped the Senate from moving forward.

It seems like a lot of digging in for the sake of a state job.  In 2021, Jason was paid $118,603.03 by the State of South Dakota. For an attorney who probably made more than that before running for office, I don’t know that trying to hold on for another year was worth the end result.  Now, they’ve voted to not just impeach, but to bar him from holding public office forever in the state.

I can’t imagine that all of this is going to do much good for his military career. It probably isn’t going help his legal career, either.

It was a lot to gamble with in an attempt to hold on for another few months.  After today, I don’t know if many would say it was worth it.

46 thoughts on “Ravnsborg rolls the dice with impeachment. Was it worth the gamble in an attempt to hold on for another few months?”