I have a new long-form post up at South Dakota Political News tonight which you can preview.. 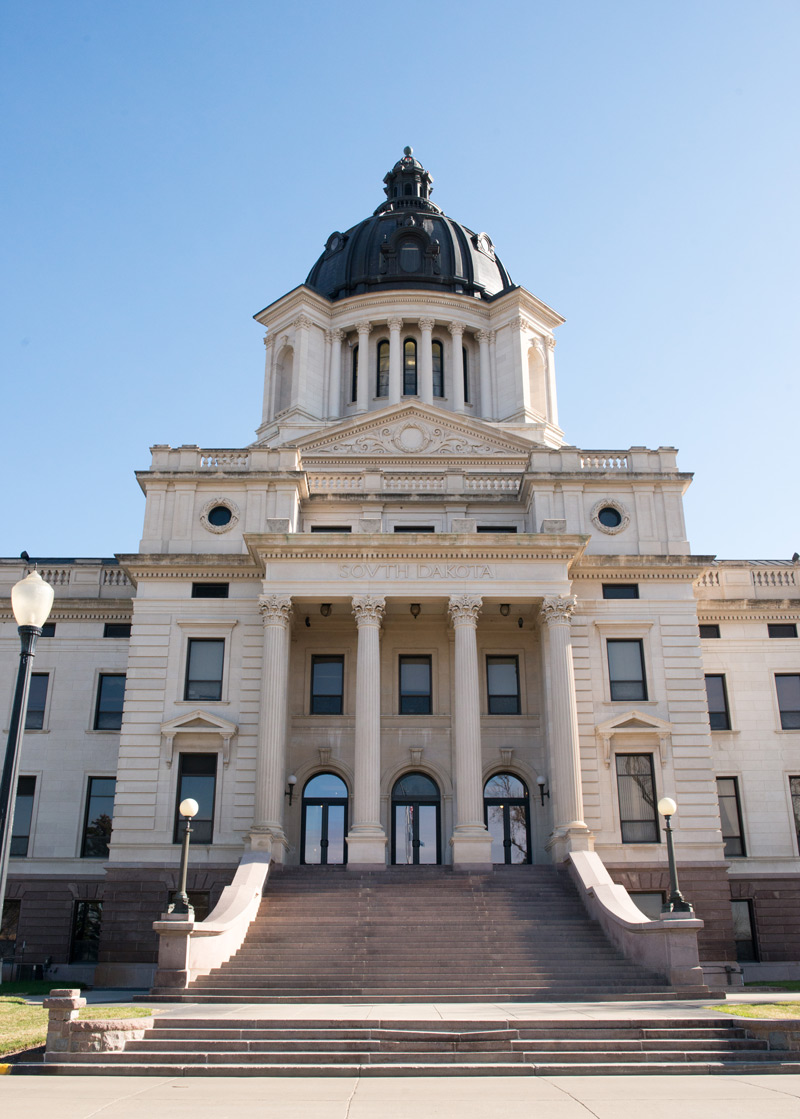 20 years ago, we were more geographically diverse in who served in elected office. Now, we seem to be coalescing to certain areas. I think that trend will continue will more concentration to our population centers as we cruise towards the next decade.

While it had already been broken at the Federal level, Kristi Noem shattered the glass ceiling for who we consider for leadership.  And looking at the current makeup of the legislature, many of the more dynamic potential candidates moving up through the ranks look a lot different than they did a decade ago.

Absent a drastic change in political landscape, I think we’re going to remain fairly red.. but we may start to see a bit more purple shading in Sioux Falls.  And I’ll just stop there, as this post will get far too long and too far afield if I don’t. As opposed to talking about 2030’s environment – let’s talk about who to watch.

With that, let’s consider and predict what the SDGOP’s “Generation Next” – the future class of elected leaders – is going to look like.