The Dusty Johnson for Congress campaign released a poll this evening showing that no matter who might be “exploring” a challenge to Dusty in the Congressional race, he’s definitely starting the campaign from a position of strength: 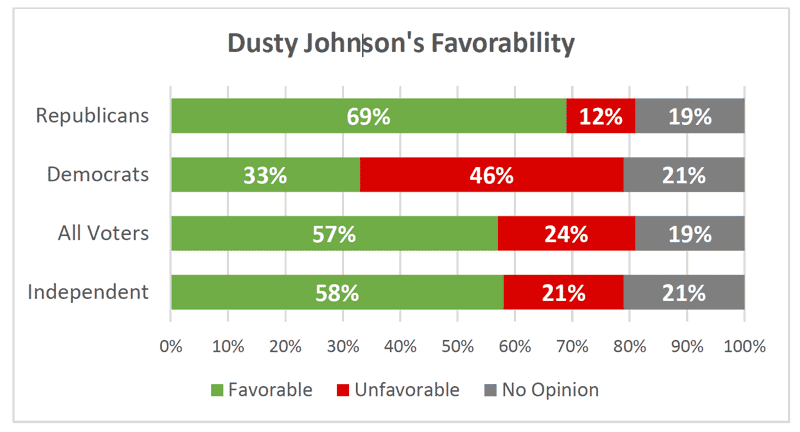 Check out the entire polling memorandum for yourself: