South Dakota’s first and only female Speaker of the House to date, Debra Anderson has passed away at her home after a long life in public service to South Dakota and our country . 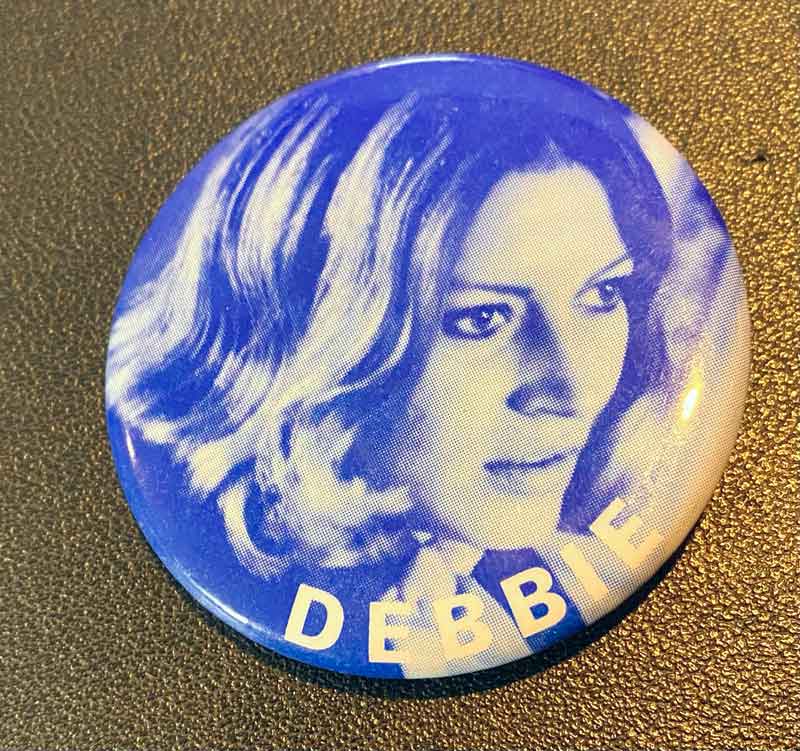 You can read the entire obituary here.

Deb was a tremendous and no-nonsense leader, and I remember her as Speaker when I was a lowly intern way, way back in 1988.

Both she and her father, Dean Anderson, who served in the House and as SD Secretary of Ag from 1995-1996, served South Dakota well during their time in State Government.  Please keep Deb’s family in your prayers today.

2 thoughts on “Former Speaker of the House Deb Anderson passes away.”