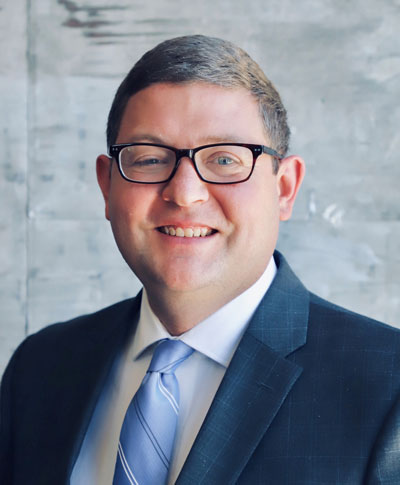 Critical Race Theory is not the basis for instruction at South Dakota’s universities, and it is not going to be
by Tony Venhuizen, South Dakota Board of Regents

Earlier this week, the South Dakota Board of Regents adopted an “Opportunity for All” plan that included a statement of values, framed around four tenants: (1) offering opportunity for all students; (2) proudly supporting the United States of America; (3) safeguarding the rich tradition of American universities; and (4) offering curriculum based upon widely held and accepted knowledge and thought.

As a Regent, I offered my thoughts about this action during our meeting, because I think we need to be very clear:  Critical Race Theory is not the basis for instruction at South Dakota’s universities, and it is not going to be.

But our action is not simply banning a label, because if you follow this issue, you know that the label means different things to different people – it’s a shifting definition. (We have seen that again in the responses from the governor’s critics to her statement in support of the Regents action.) What the Board passed is a statement of the positive values that will guide us going forward.

I want to take a step back, though, and look back to the 1950s, and the early years of the Cold War.

Higher Education played an important role in winning the Cold War. Why? Because it was a place that taught American ideals, that encouraged academic freedom and discovery, and that encouraged breakthroughs in technology.  That’s how we won the Cold War.  Our ideology, our economy, our technology, and our system of individual liberty were superior to the Soviet system.  Universities were not neutral observers.  They were part of the effort to defeat Soviet Communism in the world.

Although America and our allies won the Cold War, though, we have not reached the end of history. The United States has a new rival: China. President Biden described in a May 28, 2021 speech the challenge that our nation faces.  Here is what the President said:

[W]e’re in a battle between democracies and autocracies.  The more complicated the world becomes, the more difficult it is for democracies to come together and reach consensus…  [President Xi of China] firmly believes that China, before the year [2030 or 2035], is going to own America because autocracies can make quick decisions.

But America is unique.  From all nations in the world, we’re the only nation organized based on an idea.  Every other nation you can define by their ethnicity, their geography, their religion, except America.  America is born out of an idea: “We hold these truths to be self-evident, that all men [and women] are created equal… endowed by their Creator with certain inalienable Rights, [including] Life, Liberty, [and the pursuit of happiness].

In an American university, you are going to learn about all of that, and you are also going to learn about our own country’s history and our failures and mistakes. Keep in mind, though: the Uyghur genocide is not in the past. It is happening in China, today. The crackdown on democracy in Hong Kong is happening, today.  And the President of the United States is telling us that our nation that the next ten or fifteen years will decide which system is going to win in the world, the American system or the Chinese system.

Tony Venhuizen, Sioux Falls, holds a bachelor’s degree from South Dakota State University and a law degree from the University of South Dakota. He previously served as the Board of Regents’ student member in 2003-2008, appointed three times by Gov. Mike Rounds. Prior to his current employment with Standard Trust Company, Venhuizen served as chief of staff in the administrations of Gov. Kristi Noem and Gov. Dennis Daugaard.

8 thoughts on “Guest Column: Critical Race Theory is not the basis for instruction at South Dakota’s universities, and it is not going to be”