In the last few weeks, State Representative Kevin Jensen filed a fairly new political action committee called “Keep South Dakota Red,” with the mission of “Assist candidates supporting the Republican party platform.”  That’s all well and good, despite the platform being a fluid document that can change at any time.

And today their filing was put up, which shows how much Jensen’s political action committee wants to be a political player:

So, who is backing this true red political action group?  Well, just 3 entities. And, it might be three entities, but two are directly connected to one person. 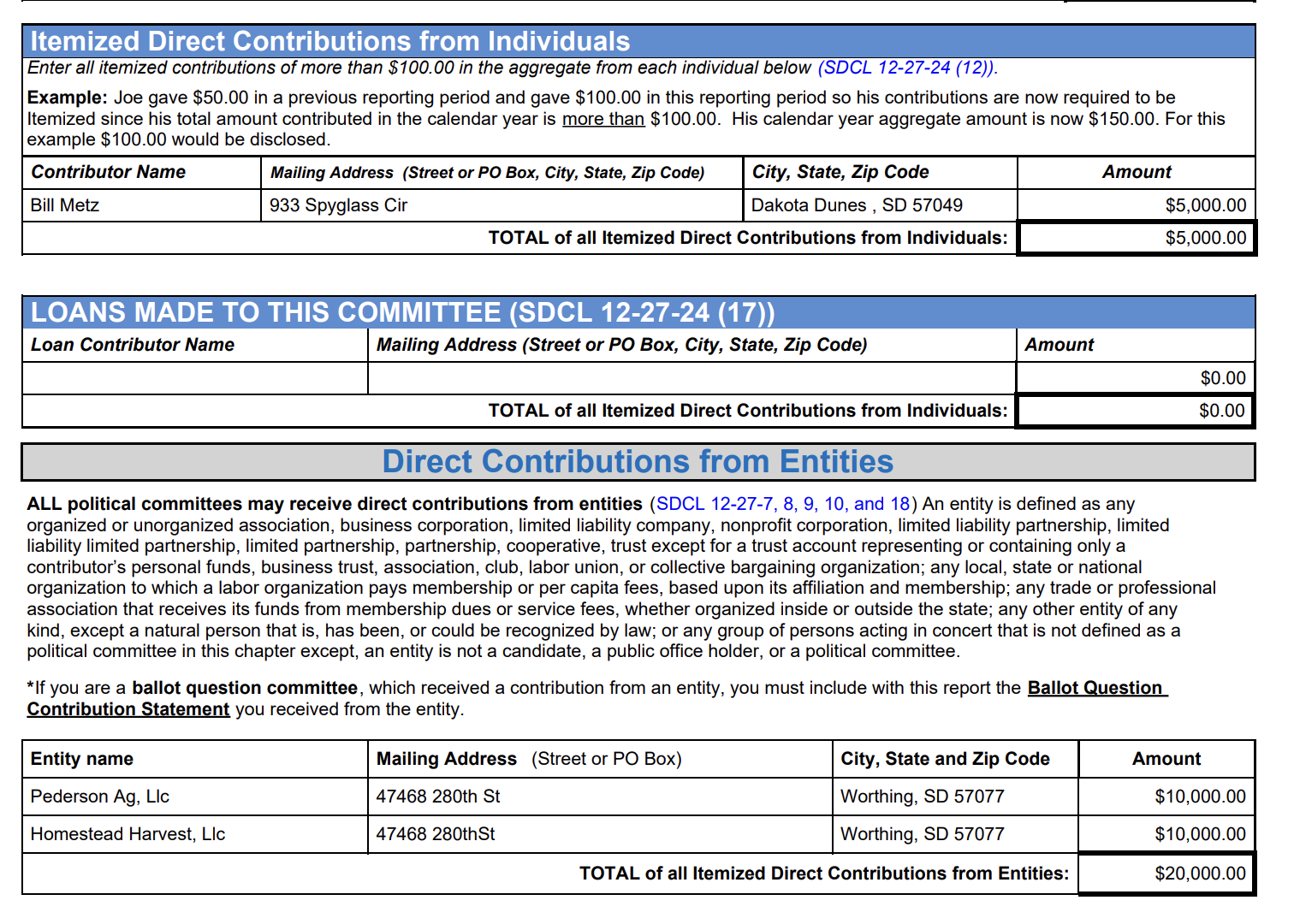 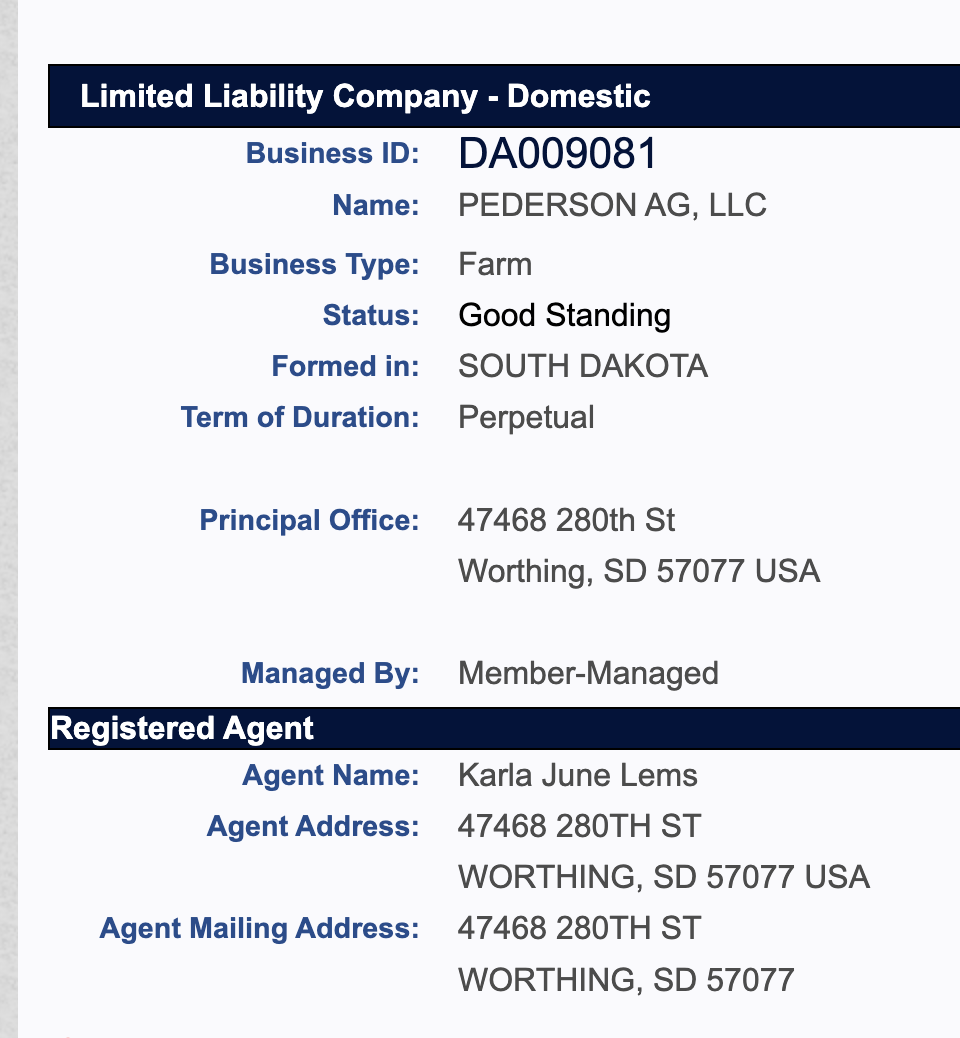 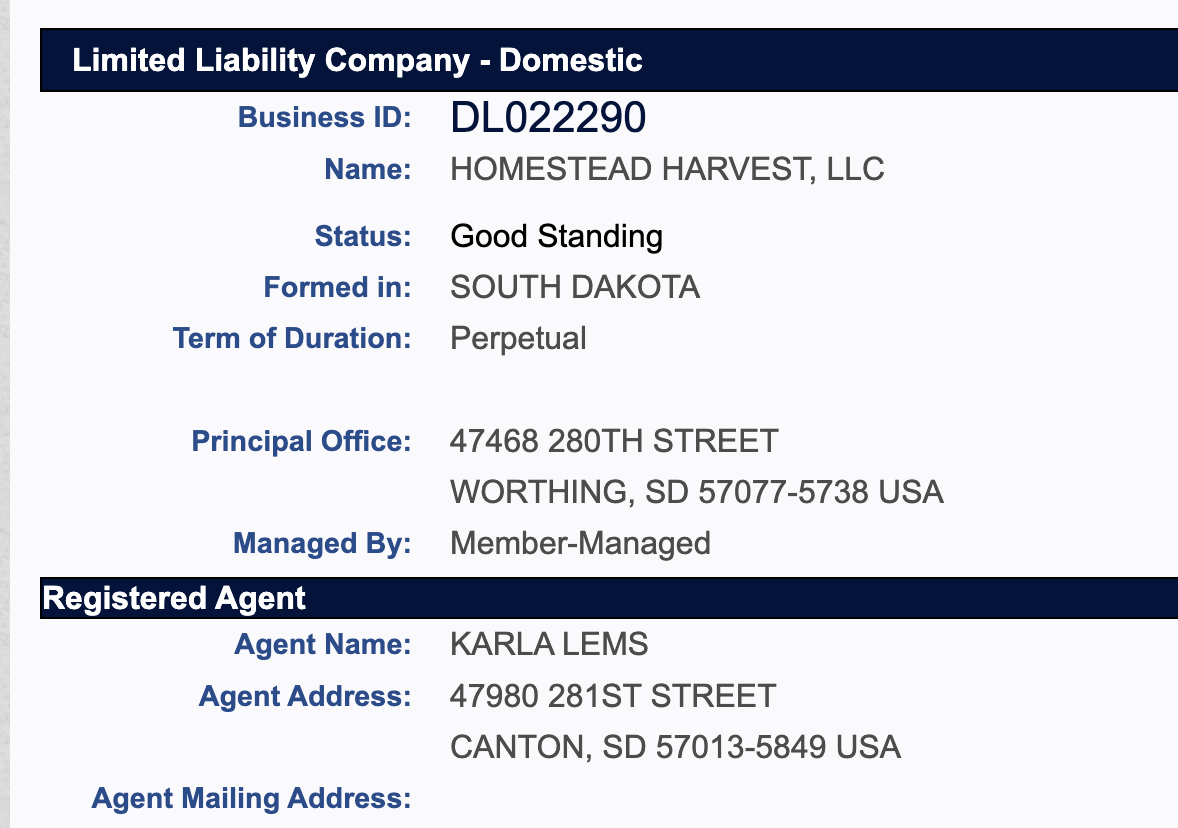 You’ve got to have a lot of cash into your businesses to spread $20K at Kevin Jensen to donate to candidates.

This would be the same Karla Lems who was a founding member of the “Primary John Thune” facebook group that started loudly, but ended up only able to produce Bruce Whalen and Mark Mowry as their champions.  And the same Karla Lems who is currently a candidate running to be a District 16 State Representative alongside the PAC Treasurer, Kevin Jensen.

With Karla Lems showering her fellow candidate Kevin Jensen with cash to spend as he will, it kind of leaves the other D16 House candidate – Richard Vasgaard – the odd man out in that D16 House contest.

It makes for interesting politics.