Missed this crazy interview from a month ago where alt-right website “TruNews” featured an interview with South Dakota Senator Julie Frye-Mueller and State Representative Taffy Howard.

Taking place at the Pillow Guy Cyber Symposium, the self-titled “Dynamic duo” (not kidding) spent the interview casting a lot of shade at Governor Kristi Noem, and talked about fellow Republican legislators being “RINO’s” who only put the R behind their name to get elected. 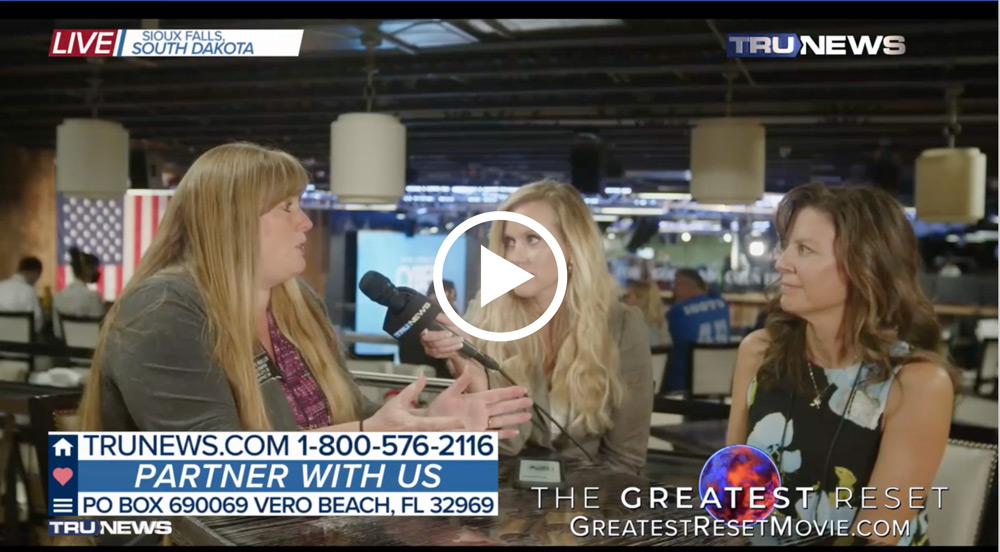 You can watch the video for yourself by clicking here.

Not familiar with the TruNews program featuring Julie and Taffy? Well, it’s not something that many South Dakotans are familiar with.  And they probably don’t want to be. You won’t find them on YouTube, as they’ve been permanently banned as of February 2020 for promoting hate speech.

And the founder of TruNews has been quoted as claiming that the Trump Impeachment effort was a “Jew Coup.”

Wikipedia has a much longer list of the program’s controversies, such as TruNews claiming that “the spread of Ebola “could solve America’s problems with atheism, homosexuality, sexual promiscuity, pornography and abortion.” And that “COVID-19 was God’s “death angel” and “plagues are one of the last steps of judgment.”

But, that’s the audience they’re bringing their message of being a “dynamic duo” to.

God help us all.