Well, look what I just found out on the Internet. The “Liz Marty May for US Congress” campaign is confirmed and appears to be very much active. 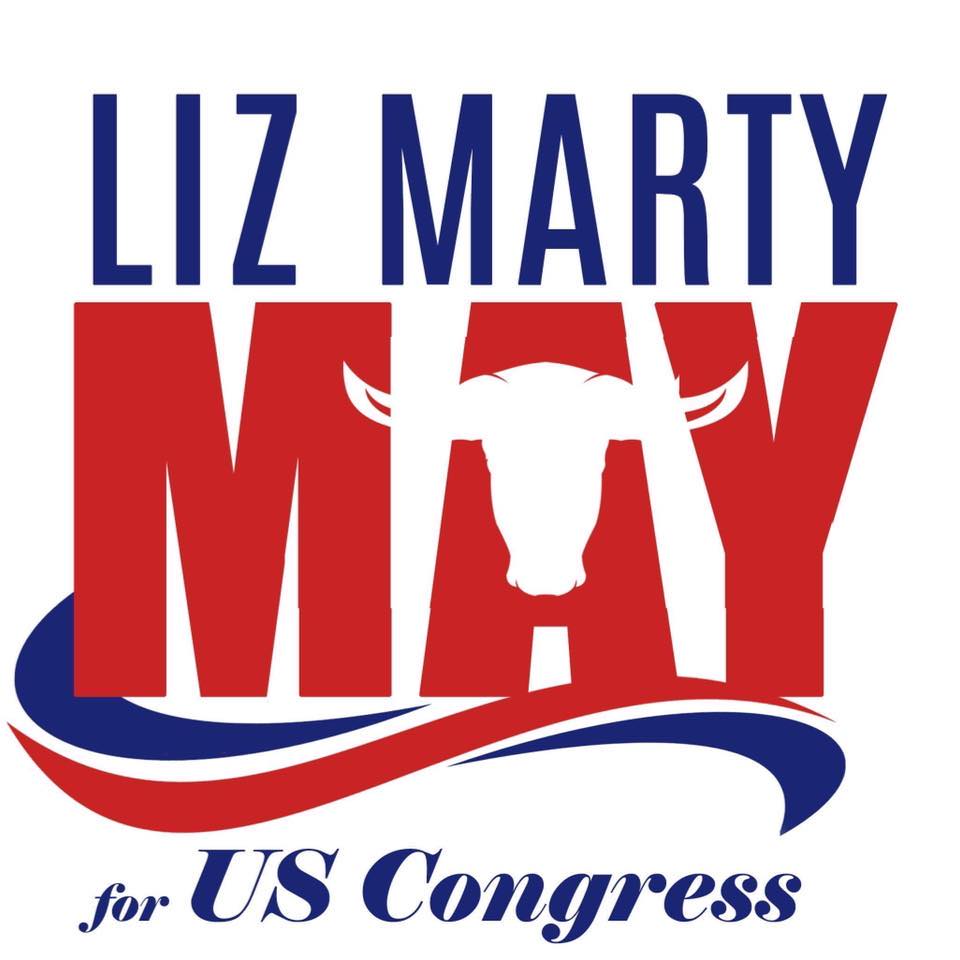 Liz May’s Congressional campaign is confirmed via a Facebook page that appears very much “under construction” complete with logo, and scenes from a “video photo shoot” showing her on a fence and a horse.

It’s interesting that Liz May is using “Liz Marty May” as her name in her official campaign logo, much like former Congresswoman Stephanie Herseth Sandlin did after she was married. But that came after Sandlin had first established her branding as a Congresswoman while single.

I would note that as some campaigns often make the mistake, she does obfuscate her last name by turning part of the “A” in her last name into a cow graphic. As a candidate, you’re after readability, not simply being fancy. But, I’m sure she’ll figure that out at some point.

So. looks like things are off and running.  Spurs and all.

23 Replies to ““Liz Marty May for US Congress” campaign confirmed. Facebook site is active and under construction.”