Republican Senators are giving an attempted impeachment of former US President Donald Trump a thumbs down, as noted by Politico:

Senate Republicans are coalescing around a long-shot bid to dismiss the impeachment trial of former President Donald Trump before it even begins, relying on a disputed legal argument that says putting an ex-president on trial is unconstitutional.

Senate Minority Whip John Thune (R-S.D.) said in an interview that concerns about the constitutionality of putting a former officeholder on trial were top of mind among GOP senators — even those who are open to voting to convict Trump on the House’s charge that he incited the insurrection at the Capitol on Jan. 6 that left five people dead.

“Our members, irrespective of what they might think about the merits, just believe that this is an exercise that really isn’t grounded constitutionally and, from a practical standpoint, just makes no sense,” Thune said. 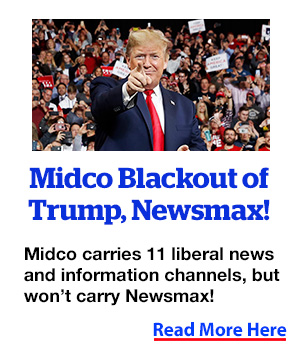