Skip to content
Latest News
Senator Mike Rounds: “an invasion in Ukraine will cost (Vladimir Putin) blood and treasure”
Minnehaha-Lincoln Republican Women hosting US Senate wannabees for a farewell lunch
Democrats have Barry Hulse as their candidate for Governor. Jay Williams must have been busy. 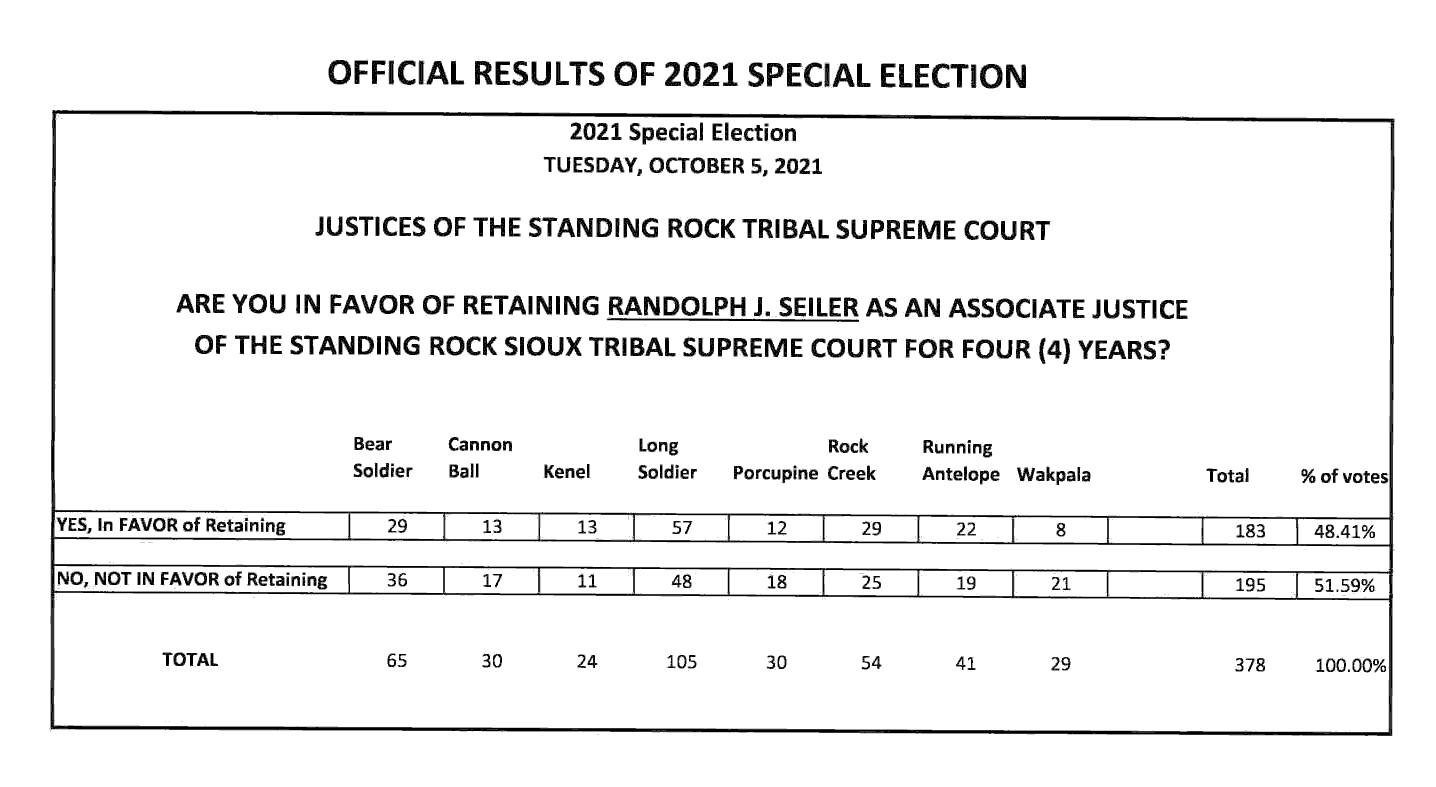