The Public Utility Commission contest heated up this weekend with the two major parties choosing candidates to join the Libertarian already in the contest – so now that the slate is set, here’s what they all have had to say in the last few days: 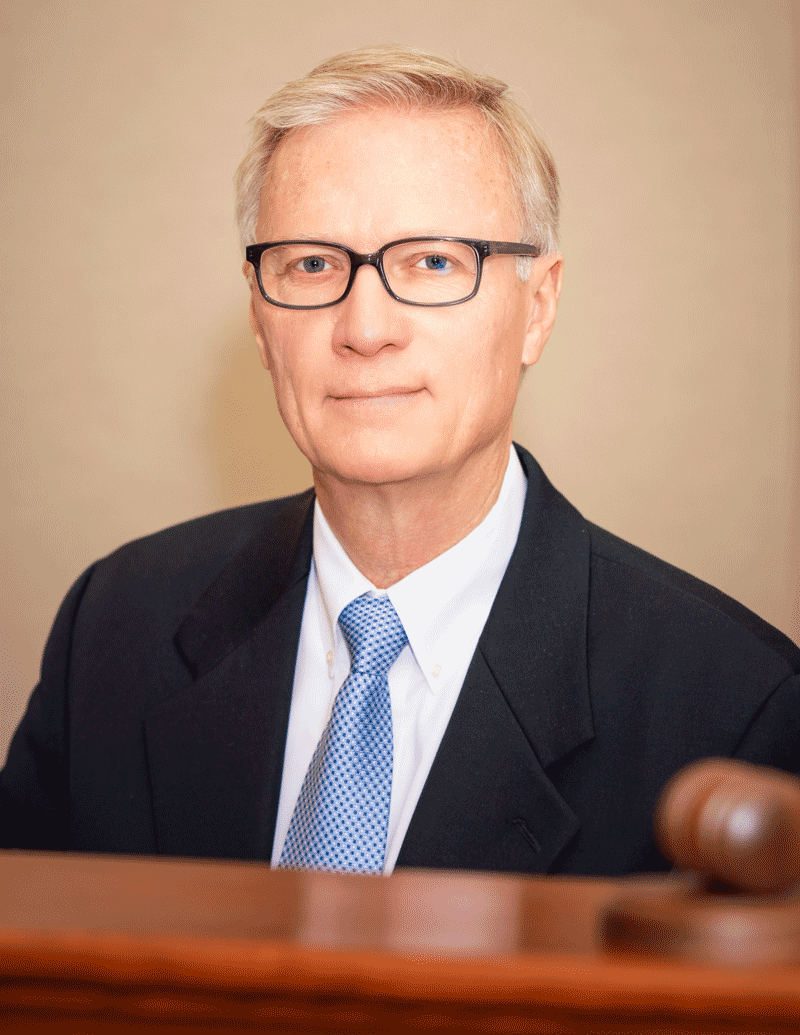 Hanson says it’s important to have people in the position who are knowledgeable about utilities.

“We rule on average 170 dockets a year,” Hanson says. “Some of those are dozens of pages, or a dozen pages, and some are thousands and thousands of pages. And so, about 97 percent of what we do is reading. That’s very technical in many respects.”

“Everything from our utility rates in the urban areas, to what’s happening in regards to our agricultural industry,” Bald Eagle says. “I’d like to try to be a voice that represents the great diversity in this state.” 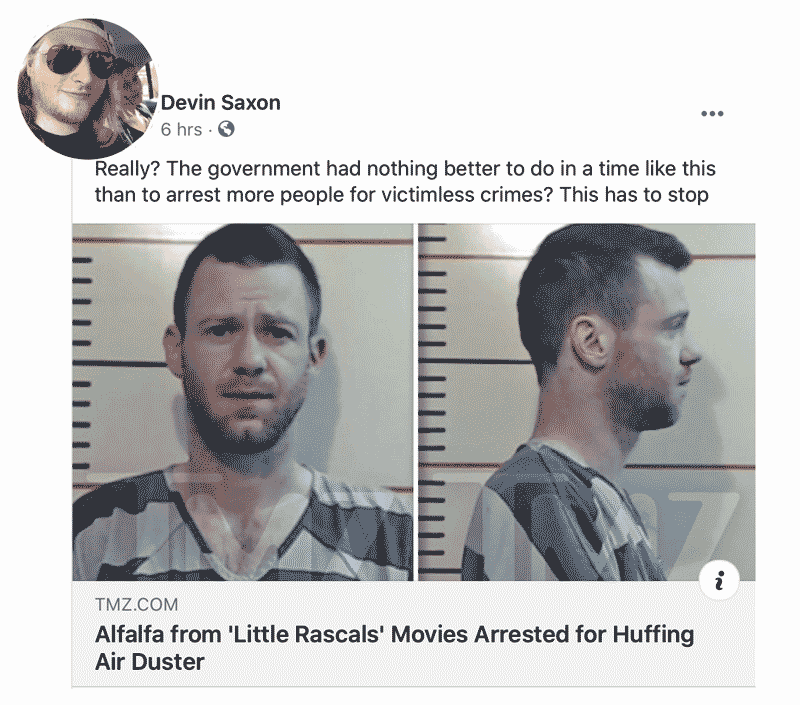 Saxon on ‘Alfalfa from ‘little rascals’ movie arrested for huffing air duster:’  “The government had nothing better to do in a time like this than to arrest more people for victimless crimes? This has to stop”

Well… at least two of the candidates are focusing on running for PUC.

Maybe the PUC can branch out to regulating the huffing of spray paint and air duster, that way Saxon might have something to add to the contest.

5 thoughts on “Public Utility Commission races heat up. At least for a couple of the candidates.”