A while back I’d heard some rumors that state Democrats might be running Dan Ahlers for US Senate as their candidate against US Senator John Thune.

And given his performance in the last election (35.3% to Mike Rounds’ 65.7%), one would not be considered poorly for thinking “naaahhh.”

Because seriously, he got smoked. Trounced. Soundly defeated and shellacked.

But this morning, a Federal Elections Commission filing was made, correcting an error on an old filing.  And it drew my attention to his most recent FEC filing, for April through the end of June where apparently Ahlers is spending a bit to keep up his US Senate website. And he’s still actively sitting on $20k in cash. 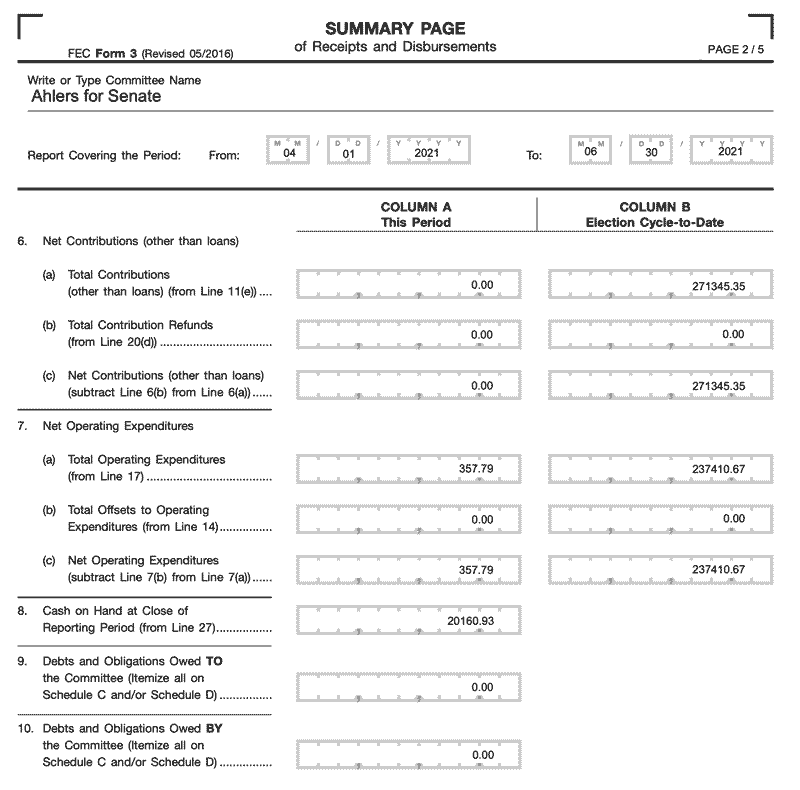 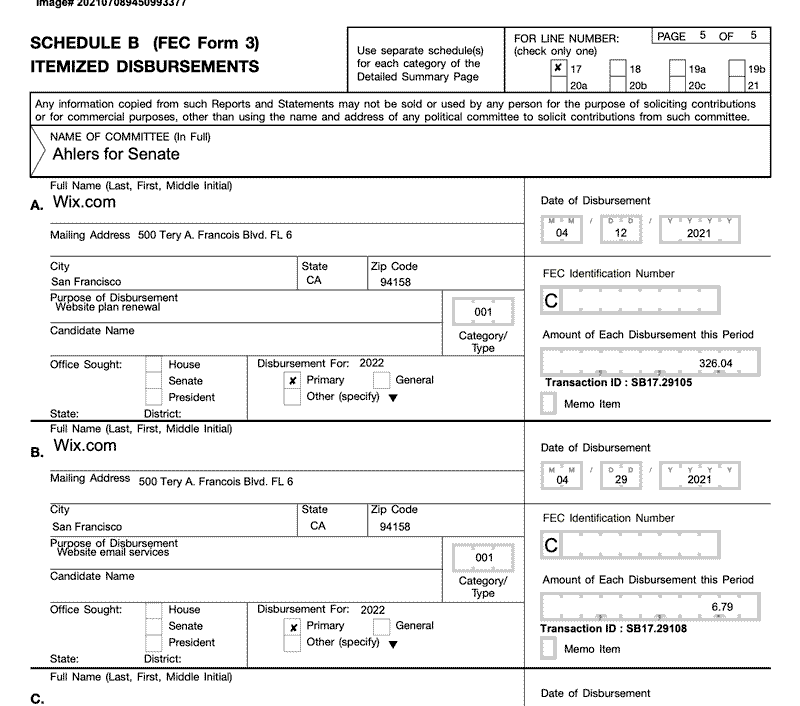 Interesting.  And maybe an indication that there’s at least a hint of truth to the rumors.

2 thoughts on “So what’s going on with Ahlers for Senate?”